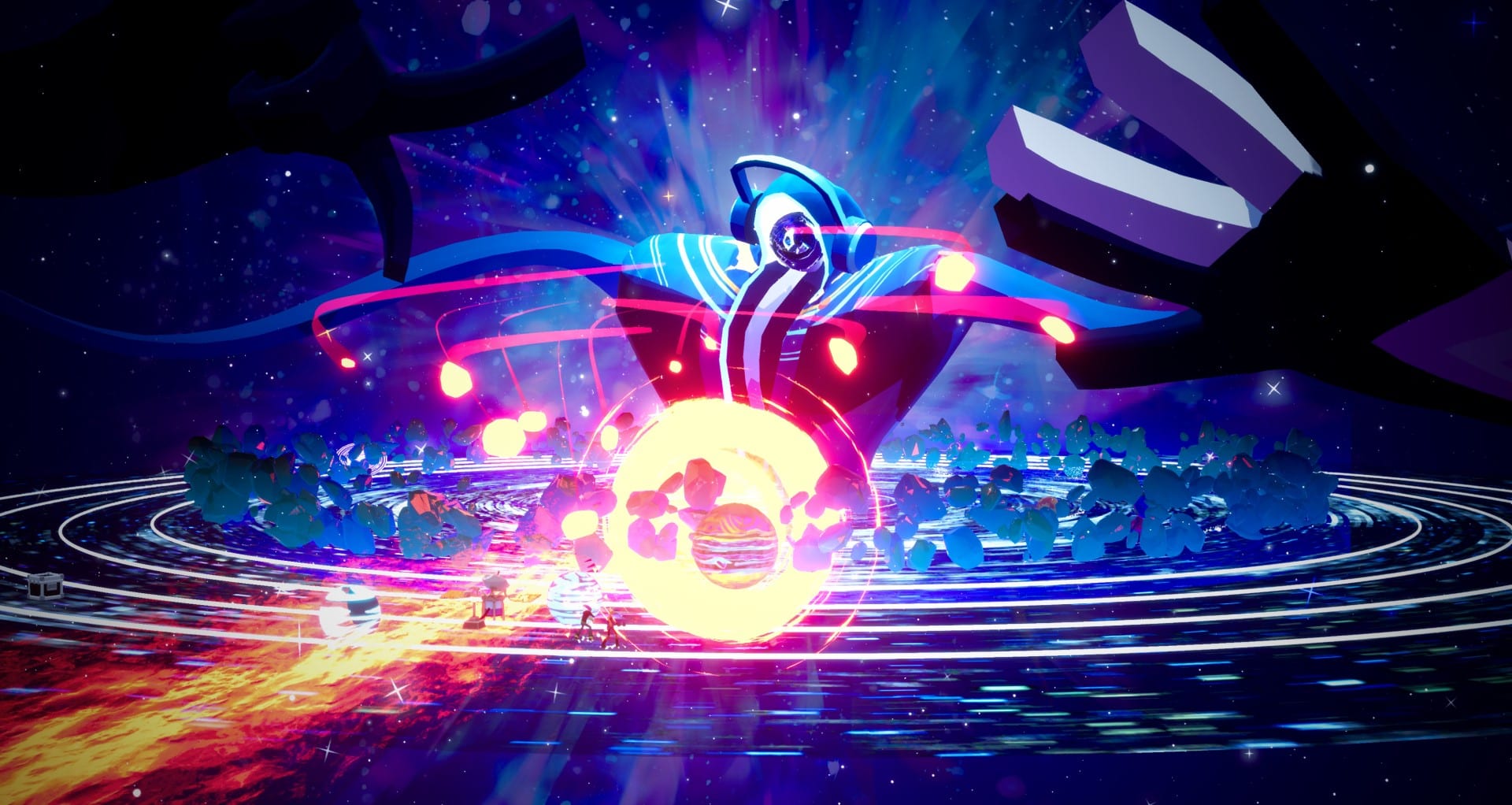 Today, during the Guerrilla Collective show, Metronomik presented a look at the gameplay of its upcoming action-adventure No Straight Roads.

The gameplay is presented by CEO and game director Wan Hazmer. Those of you who love JRPGs may know his name as lead game designer on Final Fantasy XV and Monster of The Deep: Final Fantasy XV.

After leaving Square Enix, he went back to his native Malaysia to launch Metronomik. The fact that he’s working on a game with relevant musical elements should not surprise you, because he’s an absolute magician at arcade rhytm games.

You can check out the gameplay presented during the show below.

No Straight Roads launches in August 2020 for PS4, Xbox One, Switch, and PC (via Epic Games Store)