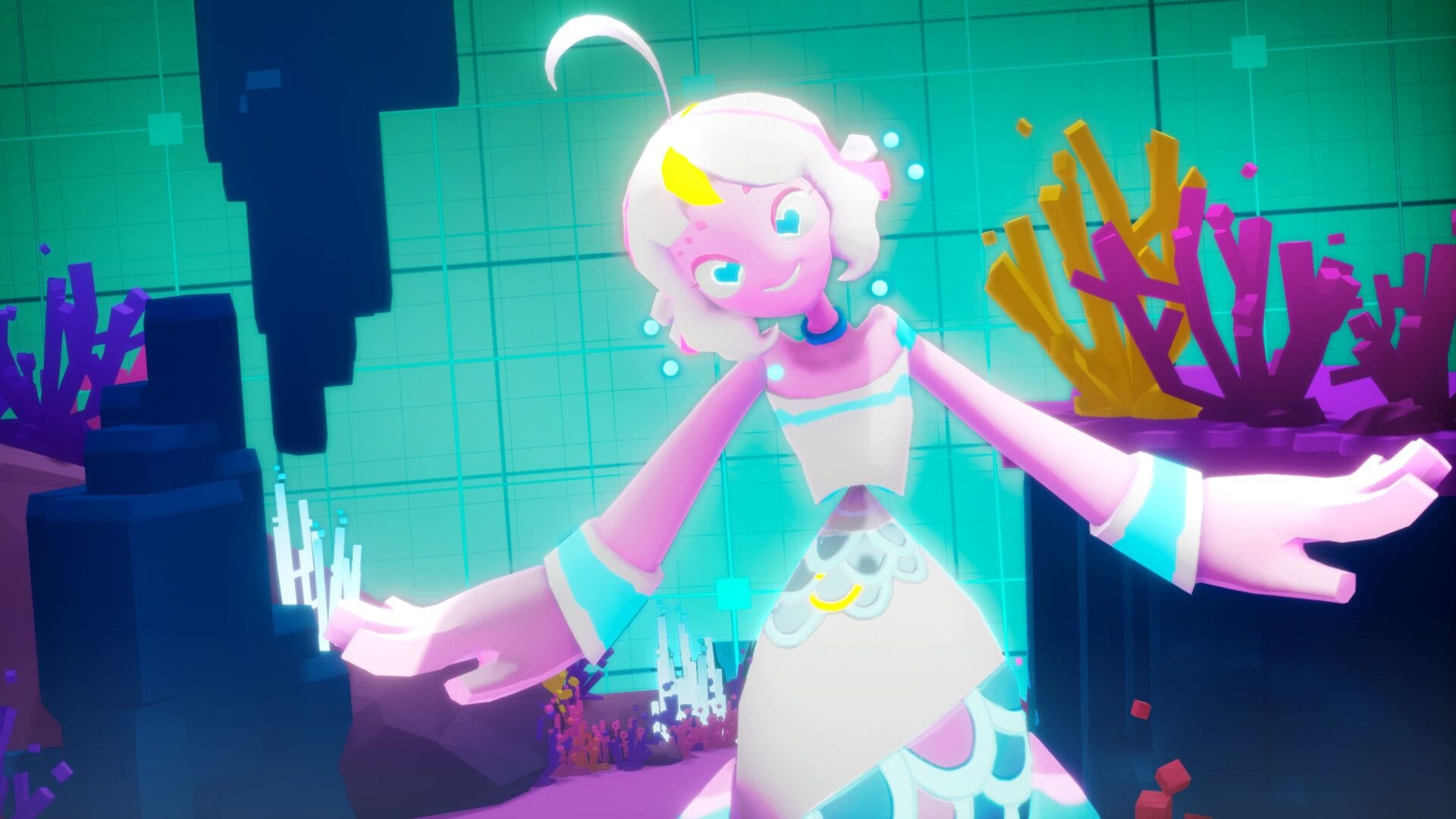 The trailer, which premiered during the weekend at Bitsummit Gaiden, showcases the game’s colorful world and characters, and reveals the release date, which will be August 25.

The platforms are PS4, Nintendo Switch, Xbox One, and PC, and a demo is already available on the Epic Games Store.

Dziauddin himself accompanied the press release with a comment.

“As a huge thank you to our loyal fans who have waited for No Straight Roads, we’ve made a playable demo available today which will give everyone an idea of what to expect with our beloved game. We can’t wait for players to experience the full game very soon.”

No Straight Roads launches on August 25, 2020, for PS4, Xbox One, Switch, and PC (via Epic Games Store). If you want to see more, you can check out some gameplay from a few weeks ago.