Besides the juggernaut release that is Naughty Dog’s The Last of Us Part II, June 2020 for new PS4 games is a bit on the dry side with no other AAA titles being released unless you count a new SpongeBob game as AAA that is.

We have a full list of every new game coming to the PS4 in June 2020 down below but if you want some more info on some of the more notable releases that we recommend picking up, just keep scrolling down:

The new first-person, sci-fi shooter from V1 Interactive and Private Division, Disintegration, is launching on June 16. If you’ve never heard of V1 Interactive, it’s an independent studio that was founded by the co-creator of Halo, Marcus Lehto.

Note that Disintgration’s real-time tactics gameplay is nothing like the mainline Halo series but the tone and aesthetics certainly feel inspired by Microsoft’s exclusive FPS.

The game will have both a single-player and PvP multiplayer mode and the combat mechanics revolve around the player controlling a Gravcycle, which has a variety of offensive and defensive abilities, while also controlling ground units to overpower your opponent.

If this new PS4 game for June sounds intriguing to you, it’s out in just a few weeks. You can also grab it on PC and Xbox One.

The Last of Us Part II, and Ghost of Tsushima, are the last big exclusives to come to the PS4 and this game is expected to be a doozy. It’s harrowing and enduring, with a narrative that will tug at the heartstrings.

It will certainly turn heads when it launches on June 19 and further explores the relationship between Joel and Ellie, the protagonists from the first game.

After a terrible, undisclosed event happens to Ellie, she finds herself on a journey of revenge to right the wrongs that have been put upon her. She, of course, ends up reuniting with Joel and the rest is essentially a mystery.

As far as new PS4 games go, this is the one to keep an eye out for later this month.

THQ Nordic is bringing back the best platformer from the good ol’ PS2/Xbox/GameCube games to the modern era and everything is right with the world. Okay, that might be an exaggeration on our part but a new SpongeBob game is coming and it’s just exciting, okay?

Of course, in SpongeBob Squarepants: Battle for Bikini Bottom – Rehydrated (I’m never writing that entire title ever again), you can play as SpongeBob, Sandy, and Patrick, and use their special abilities to stop Plankton from doing evil things.

It’s a faithful remaster of the best SpongeBob game out there and if you’re itching for a chill, laidback and hilarious platformer starring a sponge that is also a fry cook, this will certainly satisfy you, in one way or another.

This one is planned to launch on June 23 for PS4, Xbox One, Switch, and PC. Maybe once you finish The Last of Us Part II, you can play this as a palate cleanser.

And that’s it for all of the new PS4 games releasing in June 2020. For a list of all of the games that came out in March and April for PS4, look no further. 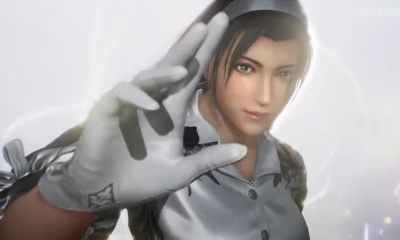 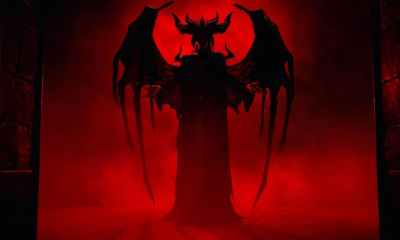 Diablo IV to Set the World Ablaze in Summer 2023 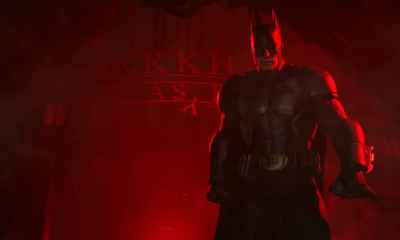 Kevin Conroy’s Batman is Evil & Everyone Is Screwed in Suicide Squad: Kill the Justice League