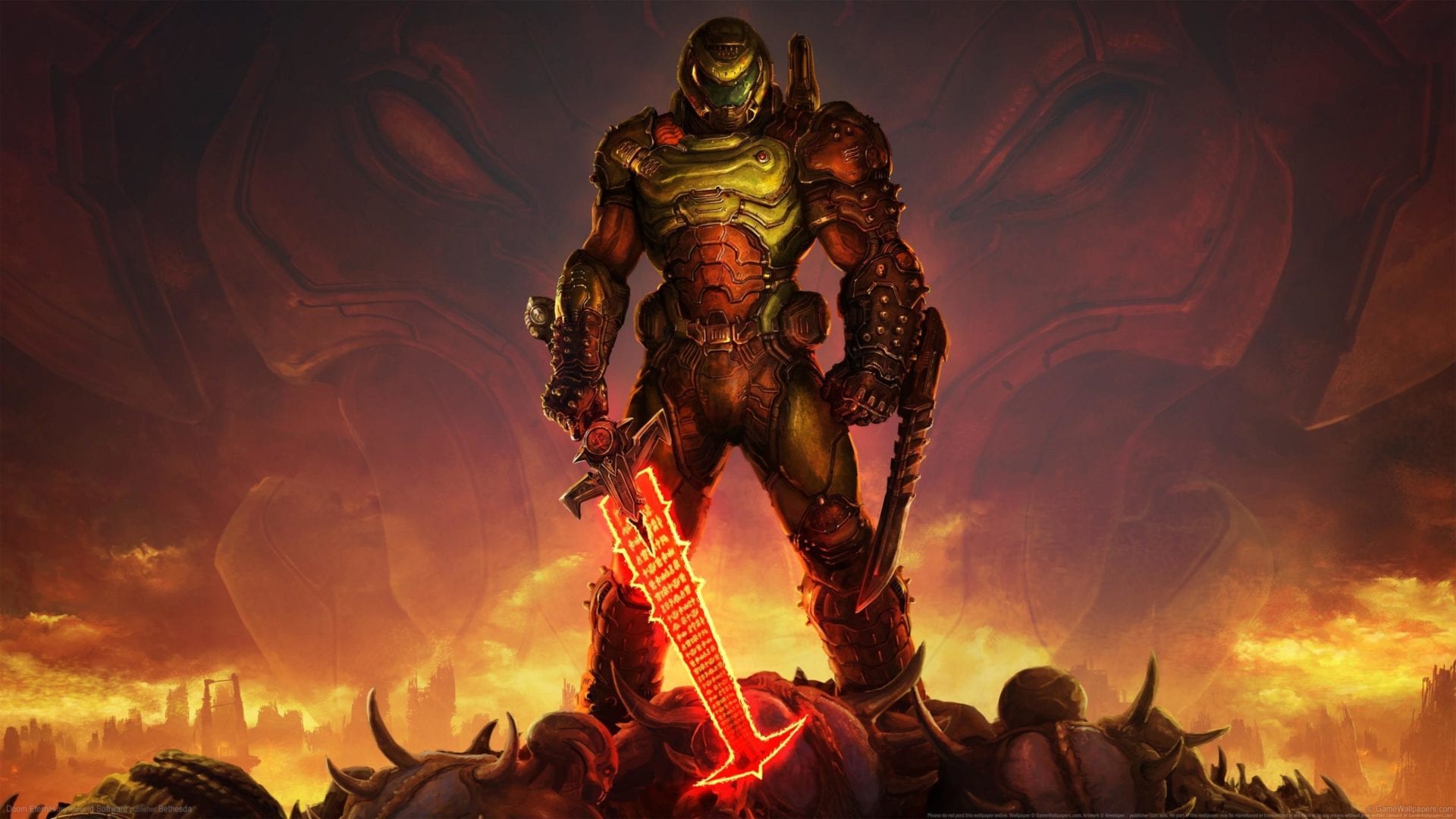 Ever since 2019 came to an end a couple of months ago, this video game season has been very, very dry. There have not been any huge AAA releases since celebrating the new year but now, new PS4 games are here for March 2020 and the skies are finally clearing up.

We’ve got Doom Eternal from id Software, MLB The Show 2020, Nioh 2 and we have Persona 5 Royal –there’s probably a new PS4 game for anyone to enjoy in March.

We have a full list of every new game coming to the PS4 down below but if you want some more info on some of the more notable releases that we recommend picking up, just keep scrolling down:

There might be an annual tradition now of game developers making ultra-difficult action games that take place in Feudal Japan because Nioh came and went, then we got Sekiro last year from FromSoftware, and now Nioh 2 is coming out and people cannot seem to get enough.

Nioh 2 is taking that hack and slash combat from the previous entry and is simply making it better, not changing much from what worked well in the first game.

This time around, the game is a prequel and will dive deeper into yokai, which are spirits that will eventually help you learn new skills and moves to take down the ever-difficult bosses that will not go down without a fight.

And since the story is standalone, you’ll be able to jump in without having played the first one, which is always a good thing.

Doom Eternal comes out on the same day as Animal Crossing: New Horizons, so when you get tired of gardening and paying off loans, Doom Eternal will be your go-to for literally tearing apart monsters and causing complete chaos with some pretty wicked weaponry.

id Software’s upcoming sequel to Doom 2016 will no doubt leave your heart pumping, and thanks to the rocking metal soundtrack, your head will be bobbing up and down while you destroy every living, or dead, thing in your way.

You can look forward to Doom Eternal when it launches on March 20.

For those that have already spent 100+ hours with the main story in Persona 5, just wait until you get your hands on Persona 5 Royal. It comes packed with a new semester of classes, a new Phantom Thief, new locations to explore, reworked palaces, and some new characters to interact with, adding in a bunch of new content to dive into.

It might be hard to jump back into Persona 5 and start the game all over again but the changes seem to be monumental enough to warrant a second playthrough.

Persona 5 Royal comes out on March 31, just a couple of days before Resident Evil 3 and Final Fantasy VII Remake, so good luck juggling all of that!

And that’s it for all of the new PS4 games releasing in March 2020. For a list of all of the games that came out last month for PS4, look no further.