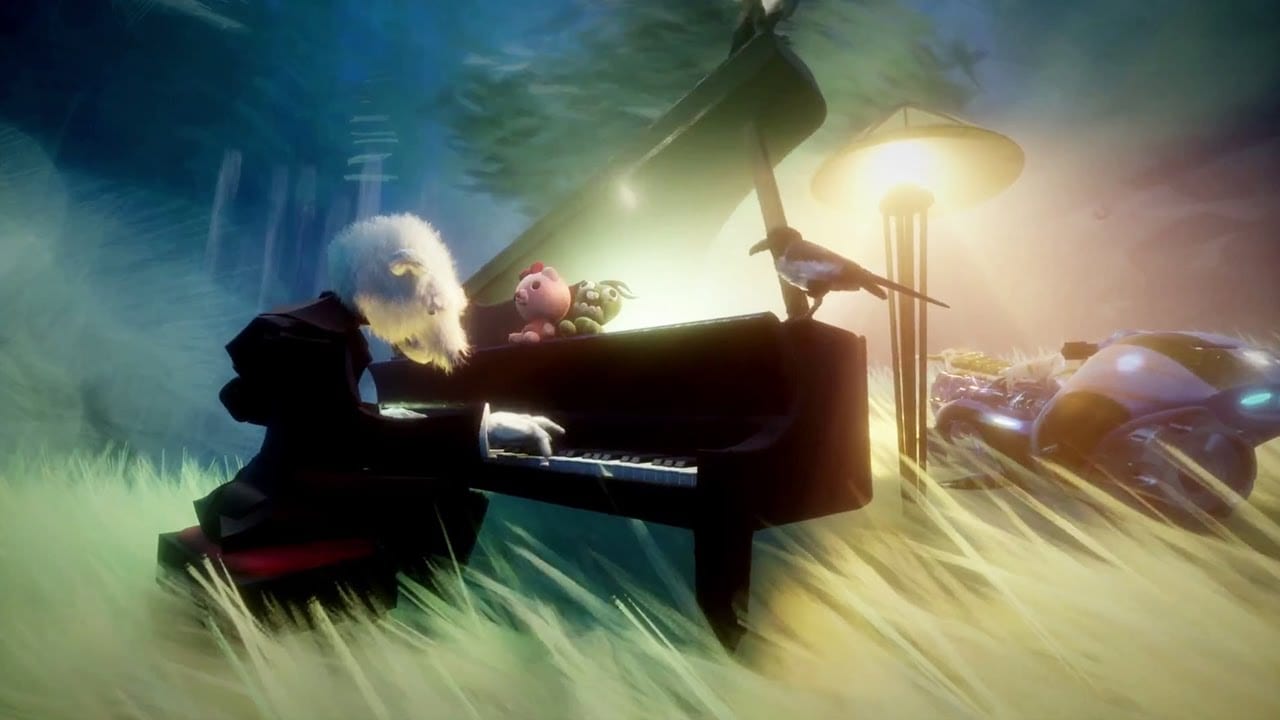 The year is starting to kick off with February 2020, bringing a host of PS4 games, both large and small. Chief among those is the official release of a long-anticipated exclusive, Dreams. The novel player creation title has already seen a host of incredible projects, and it’ll be even more exciting to see what happens with the full release.

There are plenty of other titles to watch out for too, so below you’ll find the new PS4 games releasing in February 2020. If you want to see more about the biggest games of the month, keep scrolling down.

Darksiders Genesis is a big change for the series, taking the series from third-person action to top-down twin-stick shooter. Despite his change, Genesis retains everything that made the series what it is, like platforming mixed with intense action.

This is actually the first look that we’ve gotten of the world of Darksiders before the apocalypse, and it finally introduces the fourth horseman, Strife.

Darksiders Genesis has already received fairly strong reviews on PC, and we gave it a 4/5 ourselves. With co-op for the first time in the series, it’s definitely worth checking out.

Coming from Media Molecule, the creators of Little Big Planet and Tearaway, Dreams represents the next step in player-created content.

Dreams gives players a host of tools to create different items and levels. Essentially you control an “imp” that acts like a mouse cursor to let you place things.

The game has been in early access for over a year, and we’ve already seen some stunning creations from players. From a full-blown FPS to a remake of Final Fantasy VII, the potential seems nearly limitless.

The full release means getting the game in more players hands, and whether you’re looking to create or just play other’s creations, there’s a staggering amount of content to dive into.

PlatinumGames has become the leading developer of stylish action, and 10 years later Sega is releasing a pack to celebrate two of the games that helped them get their start.

This dual-pack features some of the best action combat out there, with both games remastered and 4K enabled. Bayonetta casts you as an Umbral Witch of the same name and features super stylish Devil May Cry-like combat.

Vanquish, on the other hand, puts you as DARPA agent Sam Gideon, trying to stop a terrorist plot from destroying New York City. Gideon has a high-tech suit that lets you rocket boost around the battlefield at high speeds.

If you’re a Platinum or action game fan and haven’t played Bayonetta or Vanquish, it’s high time that you do.

One-Punch Man: A Hero Nobody Knows

It seems crazy that we haven’t seen a One-Punch Man game before now, but A Hero Nobody Knows truly is the first.

Like other recent Bandai Namco titles, A Hero Nobody Knows is an arena brawler that has you fighting with teams of three characters.

Instead of a simple timer, the game actually has a unique “Hero Arrival” mechanic where the time is counting down until when Saitama arrives and ends the fight himself, since he is invincible after all.

There are plenty of characters to choose from including Genos, Silver Fang, Vaccine Man, Metal Bat, and more.

One-Punch Man is one of the most inventive anime series of recent years, and hopefully its first video game adaption can lie up to the name.

Which PS4 games are you looking forward to the most in February 2020? Why not let us know in the comments down below.