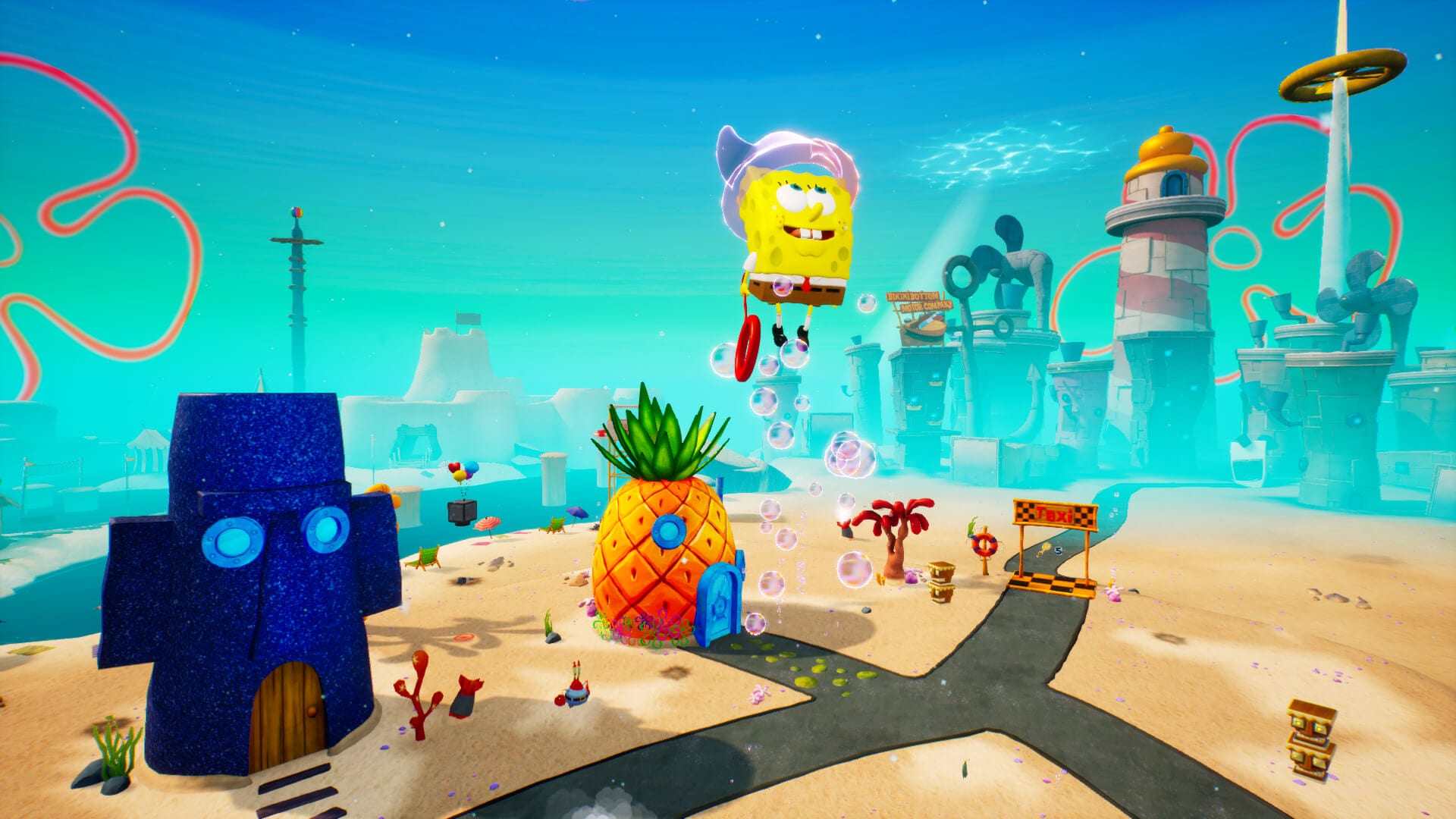 THQ Nordic has announced the release date for SpongeBob SquarePants: Battle for Bikini Bottom – Rehydrated, with it coming to PS4, Xbox One, PC, and Nintendo Switch on June 23.

A release date was seemingly leaked by Nintendo in a release schedule earlier in the year, but it seems like a May date was false.

The date was revealed in a tweet from THQ Nordic and it said that you’re able to preorder the PC and Xbox One versions now, with you being able to do so for PS4 and Switch copies at a later date. We’ll be sure to update you here once you’re able to.

If you weren’t already aware, Battle for Bikini Bottom – Rehydrated is a remastered version of the 2003 game that released on PlayStation 2, GameCube, Xbox, Game Boy Advance, and PC.

It will feature content that was cut from the original version of the game, significantly upgraded visuals, and a brand new multiplayer mode that’s will be a horde more type experience for two players and can be played locally or online.

As the game’s page on THQ Nordic’s website reads, “The cult classic is back, faithfully remade in spongetastic splendor! Play as SpongeBob, Patrick and Sandy and show the evil Plankton that crime pays even less than Mr. Krabs.” Below is the full list of new features in the remake, also via the game’s official description.

SpongeBob SquarePants: Battle for Bikini Bottom – Rehydrated will be available on PS4, Xbox One, PC, and Nintendo Switch on June 23.