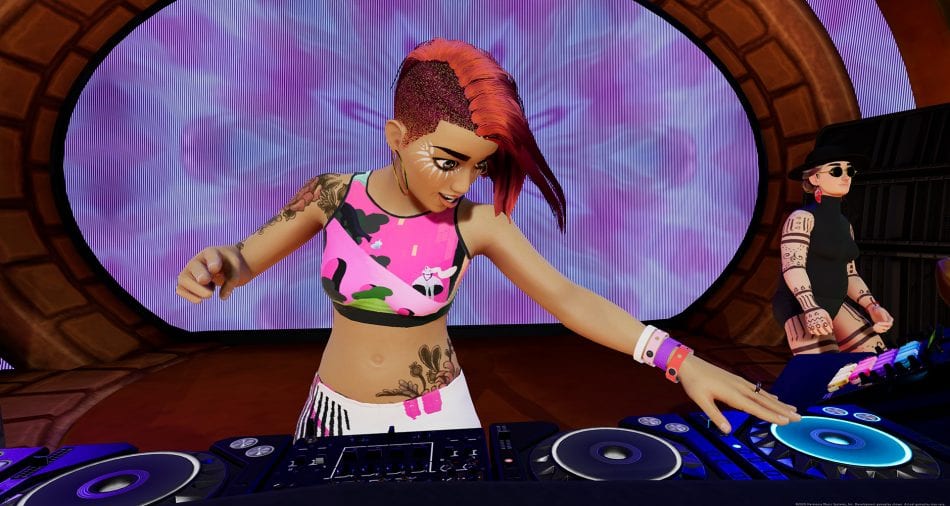 A new set of songs for Fuser, the music mixing game from the creators of Rock Band, has been revealed today.

The full set of new songs is below, and they’ll all be included as tracks that you can mix together to create brand new music masterpieces.

Fuser was initially revealed back in February and the release date is yet to be announced. It will come to PS4, Xbox One, PC, and Switch in Fall 2020.

If you’re not aware of what Fuser is, the game’s reveal trailer, which you can see below, calls it “a nonstop virtual music festival where you control the music! Combine elements of the world’s most popular songs to create your own sound or partner with friends on epic collaborations, then share your amazing mixes and headlining performances with the world!”

We will have more on Fuser and it’s track list as we get closer to release.