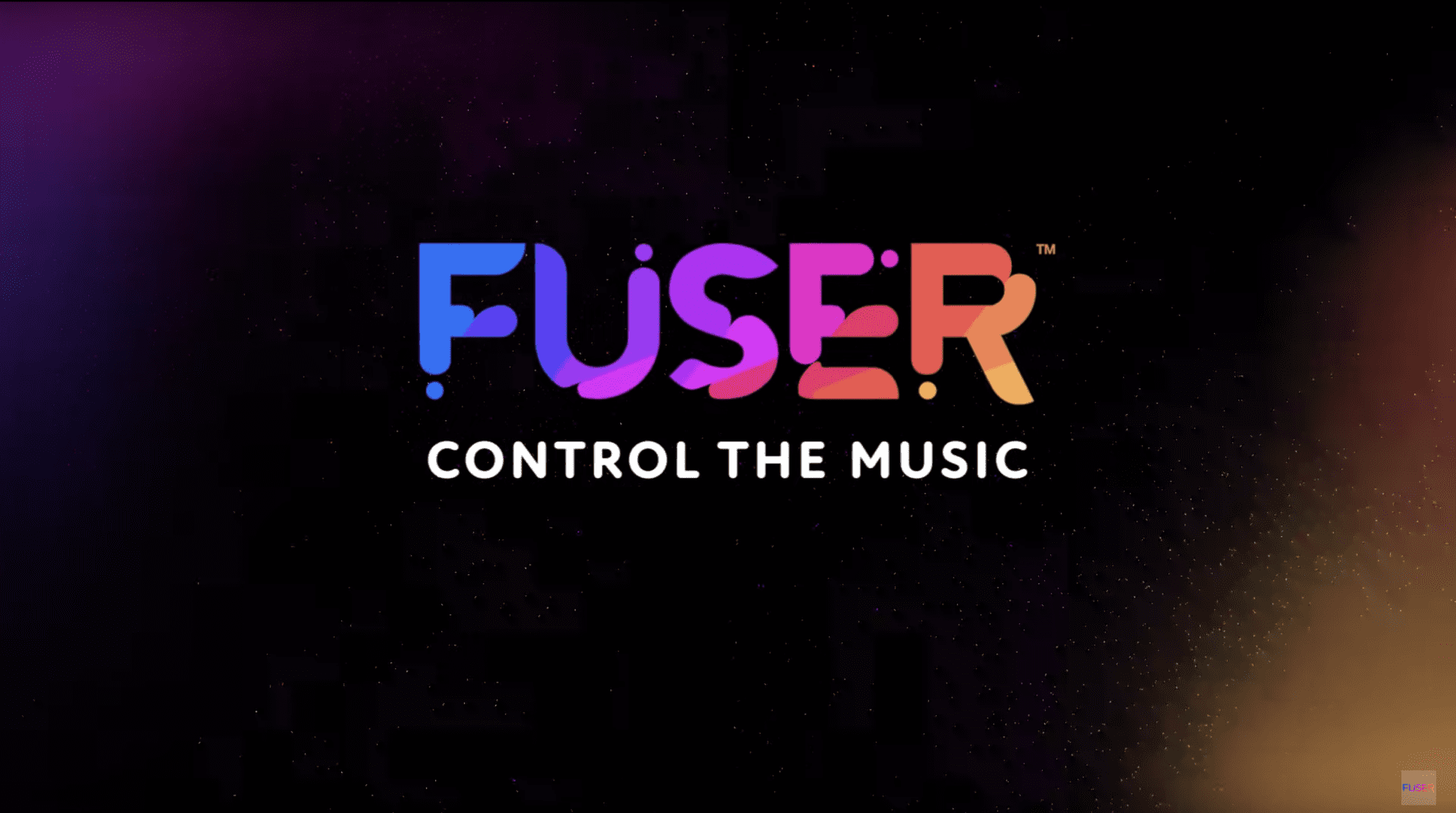 Harmonix has revealed their new music mixing game, Fuser, which has a lot of similarities with their board game, Dropmix.

Announced via a post on Xbox Wire and a trailer, which you can see below, the game will launch in Fall 2020 and sees you mix the vocals, bass lines, beats, and riffs of various songs together to create your own songs and please the crowd.

As the reveal post says, “At its core, Fuser is a music mixing game that delivers the fantasy of headlining the world’s premier, non-stop music festival.”

“As players progress through the game, they’ll unlock new songs, new sounds, a wide variety of cosmetic options and also advanced gameplay options that open up a stunning creative palette. Players will be able to express themselves through live challenges, multiplayer modes and also freestyle mode.”

It’s not exactly clear what the aim of the gameplay will be, and how close it’ll be to the competitive and cooperative modes of Dropmix, but you can check out some gameplay videos via Wario64’s Twitter post.

As for the songs that’ll be included in Fuser, Harmonix says that there will be more than 100 at launch, with more coming later via DLC. The list of songs revealed so far is:

You’ll be able to share your music mixes socially, but how that works with licences and other issues is yet to be revealed.

Also, it’s not clear precisely what platforms Fuser will come to. The trailer shows the PlayStation and Xbox logos, as well as the PC and Switch ones, but whether that’s current or new gen consoles, it’s not clear.