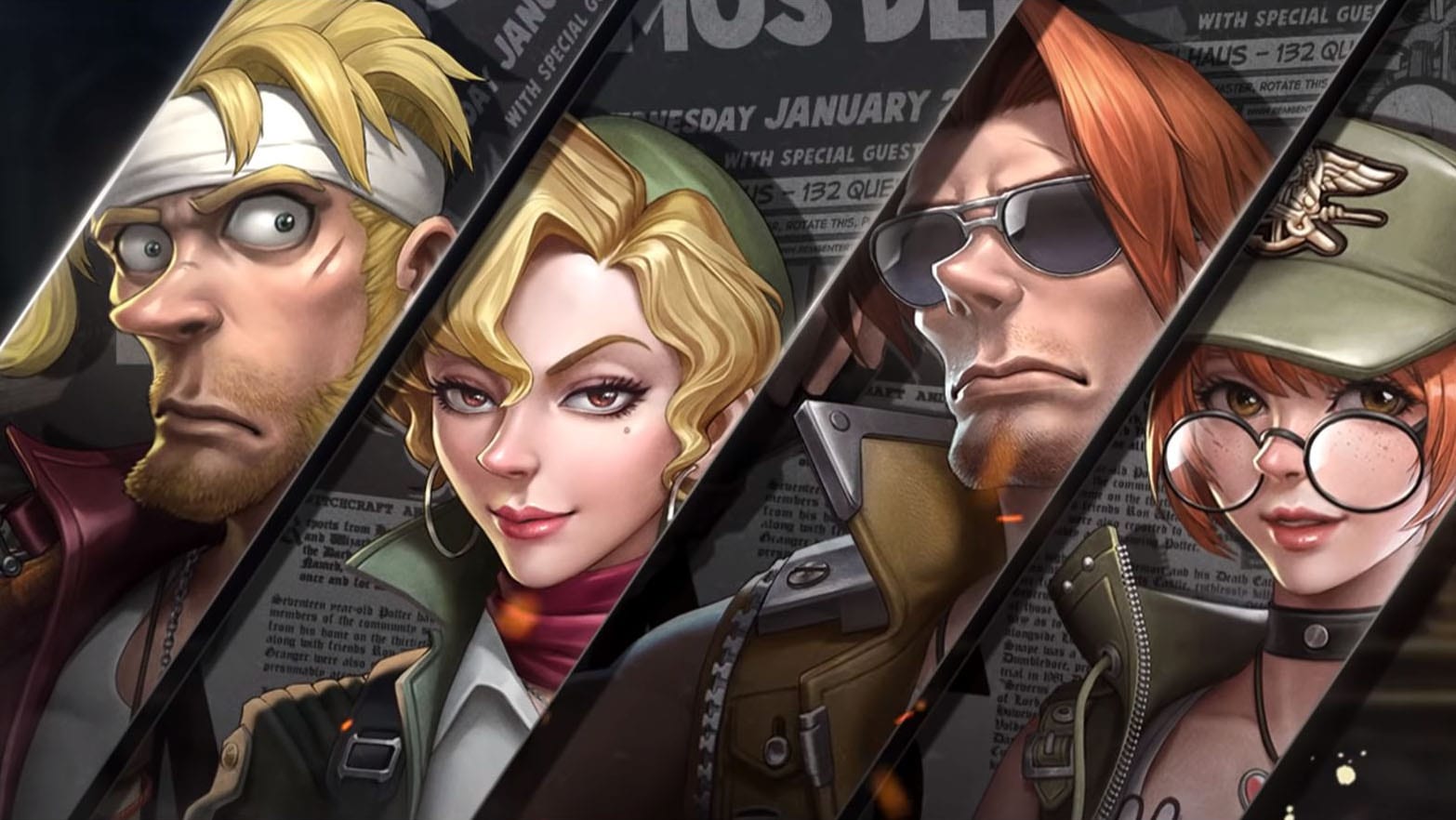 The game will be developed by Tencent’s studio TiMi, which you recently heard about for also being behind the newly-announced Pokemon Unite. Among the studio’s resume, we also find Call of Duty Mobile.

The title is still a working one, so the final game will likely be named something else.

We also got a trailer, which you can watch below.

The press release included a comment by SNK Producer Yasuyuki Oda, who calls TiMi a “strong developer” and mentions SNK is working “closely” with the studio.

“Metal Slug has such an amazing history of great action and gameplay so we’re proud to bring this to mobile gamers around the world.

We’re happy to work closely with such a strong developer as TiMi Studios on this latest Metal Slug title.”

We also get a comment from TiMi J1 studio Winco Qin

“Metal Slug is one of the great arcade franchises and a perfect fit for mobile play.

Our team has been focused on a faithful recreation of the game’s classic shoot’em-up style, easily accessible for players that’s fun for new and existing fans of the genre.”

When I recently interviewed Oda-san, he mentioned SNK was talking about bringing back Metal Slug internally. Personally speaking, I hope this isn’t what he meant.