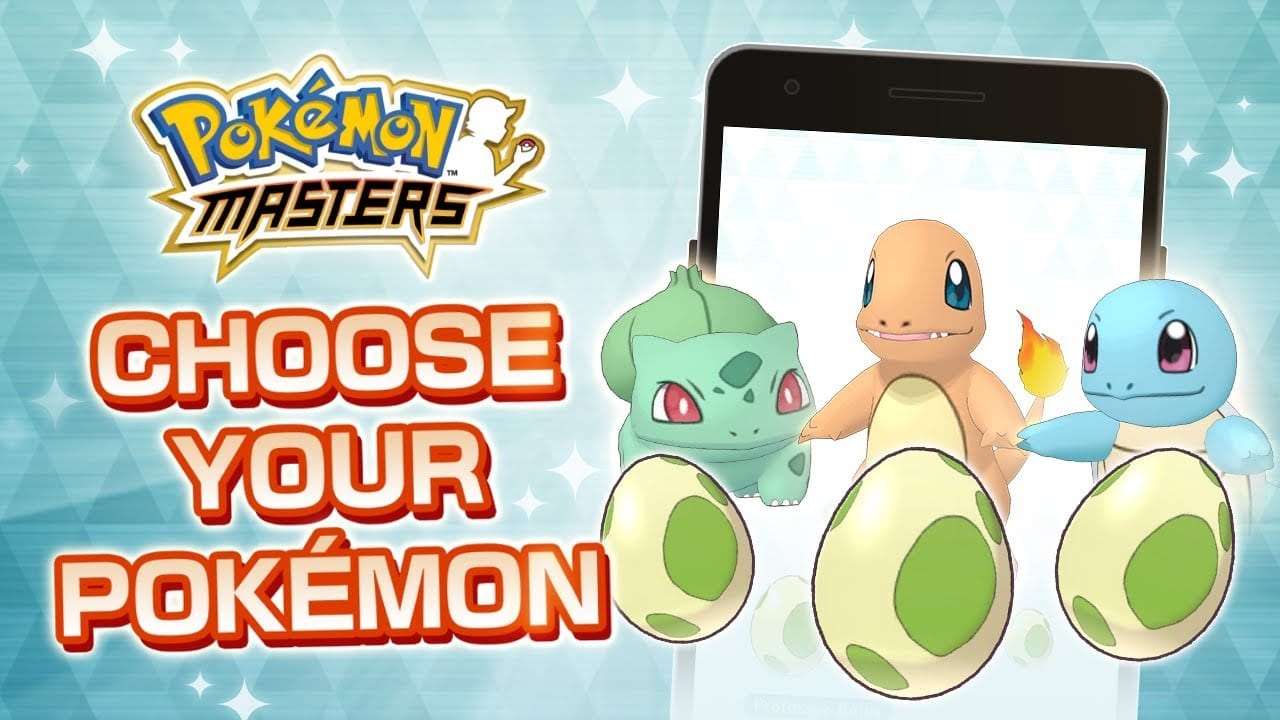 There’s a slew of changes coming to DeNa’s free-to-play Pokemon Masters in its latest update, which includes all-new eggs to hatch, the introduction of shiny Pokemon, and a new story event for players to enjoy.

A press release sent to Twinfinite breaks down the update’s new content:

Players can now hatch more Pokémon from Eggs (beyond Bulbasaur, Charmander, and Squirtle), such as Tauros and Meowth. All Pokémon hatched from Eggs can be paired with the game’s Main Character to battle alongside one another.

After completing certain battles in the Main Story or Training Area, players will be able to obtain Eggs from a new area in the game—Professor Bellis’s Lab. Eggs placed in incubators in Professor Bellis’s Lab will hatch after players complete a certain number of battles. Pokémon hatched from Eggs can have different battling roles and passive skills, even if they are the same Pokémon.

There is even a chance of hatching rare Shiny Pokemon. In the future, even more Pokémon hatchable from Eggs will be made available via in-game events that focus on a specific Pokémon type.

The sync pair of Serena & Fennekin star in an in-game event titled “Serena’s Dessert Party,” which will be available until July 20 at 10:59PM Pacific time for those that have completed Chapter 1 of the Main Story. In this event, players embark on an adventure with Serena & Fennekin as they try to cheer up various Pokémon by throwing them a dessert party. Always there to spoil the fun, Team Break shows up and steals the ingredients, requiring players to battle to recover the stolen sweets.

Players that participate in “Serena’s Dessert Party” will also be able to experience a new battling format called “Full Force Battles.” In these battles, players are only able to deploy a limited number of sync pairs to defeat an opponent.  Serena & Fennekin Sync Pair Now Available: The Tech-type sync pair of Serena & Fennekin is now available in the sync pair Spotlight Scout until July 20 at 10:59PM Pacific time.

This sync pair specializes in restricting opponents’ movement with moves like Hypnosis, which puts opponents to sleep, and Fire Spin, which traps them in a fiery vortex. Players can combine these moves with this sync pair’s sync move, Mystical Fire of Positivity, which deals more damage when the opponent is asleep.

You can check out some new screenshots of content featured in the update below.