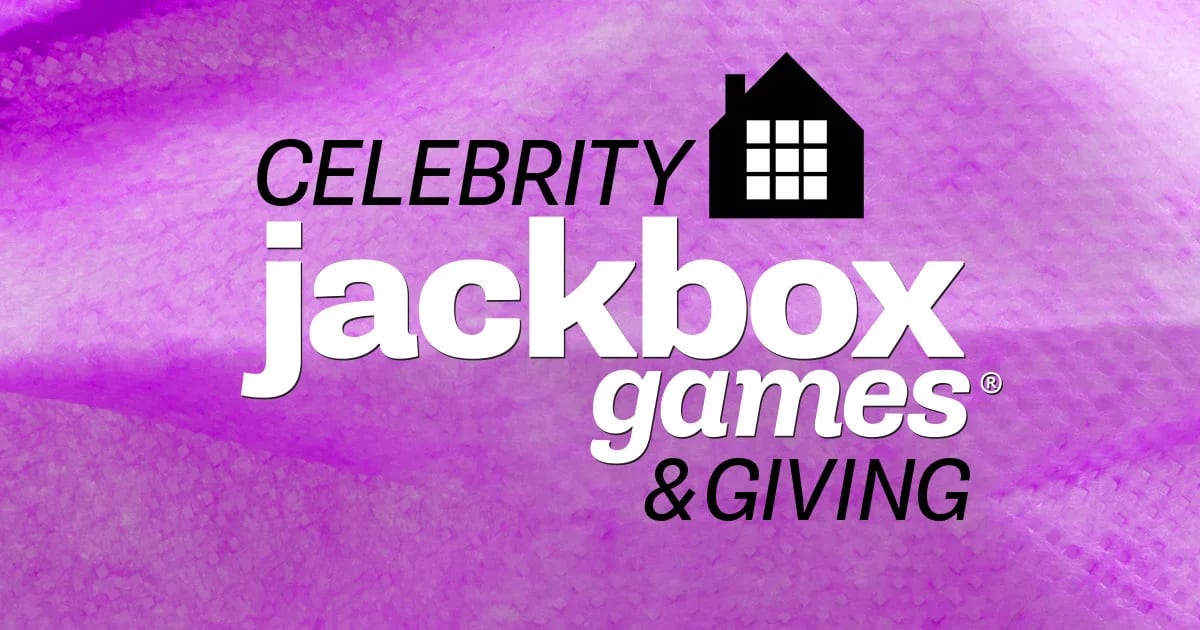 All donations made will be given to The Charlize Theron Africa Outreach Project (CTAOP), CARE, and the Entertainment Industry Foundation (EIF)’s #TogetherforHer initiative. The organizations support the fight against domestic violence towards women and girls during the time of COVID-19 lockdowns.

Jackbox Games initially started the series in early May and pledged to donate $100,000 to the featured charity in each episode, such as Direct Relief, Save the Children, and more. Each episode featured different celebrities including Jeff Goldblum, Jack Black, Olivia Wilde, and more.

The studio’s next game, The Jackbox Party Pack 7, is scheduled to launch later this fall with two out of the five games announced for it so far: Quiplash 3 and The Devils and the Details.