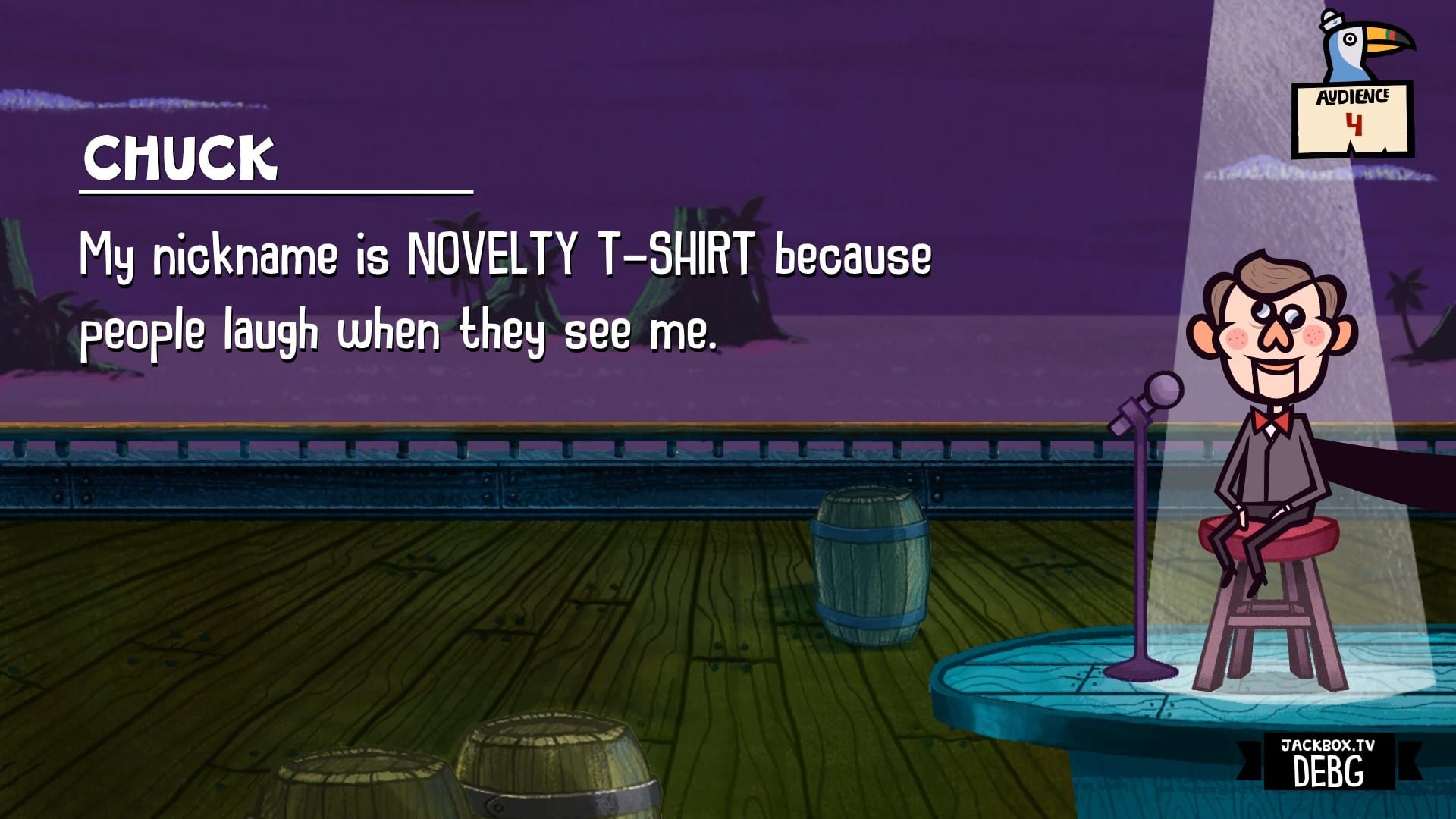 The Jackbox Party Pack 6, the latest installment in the party game collection series, has launched today for PC and consoles.

The sixth title from Jackbox Games offers another five party games that allow up to 10 players to use their phones or tablets as controllers to write and draw in the games.

Additionally, up to 10,000 people can join the audience and participate in specific games. The five games in The Jackbox Party Pack 6 include:

The Jackbox Party Pack 6 is now available for Mac, PC, PlayStation 4, Xbox One, Nintendo Switch, and “other major digital platforms” for $29.99.