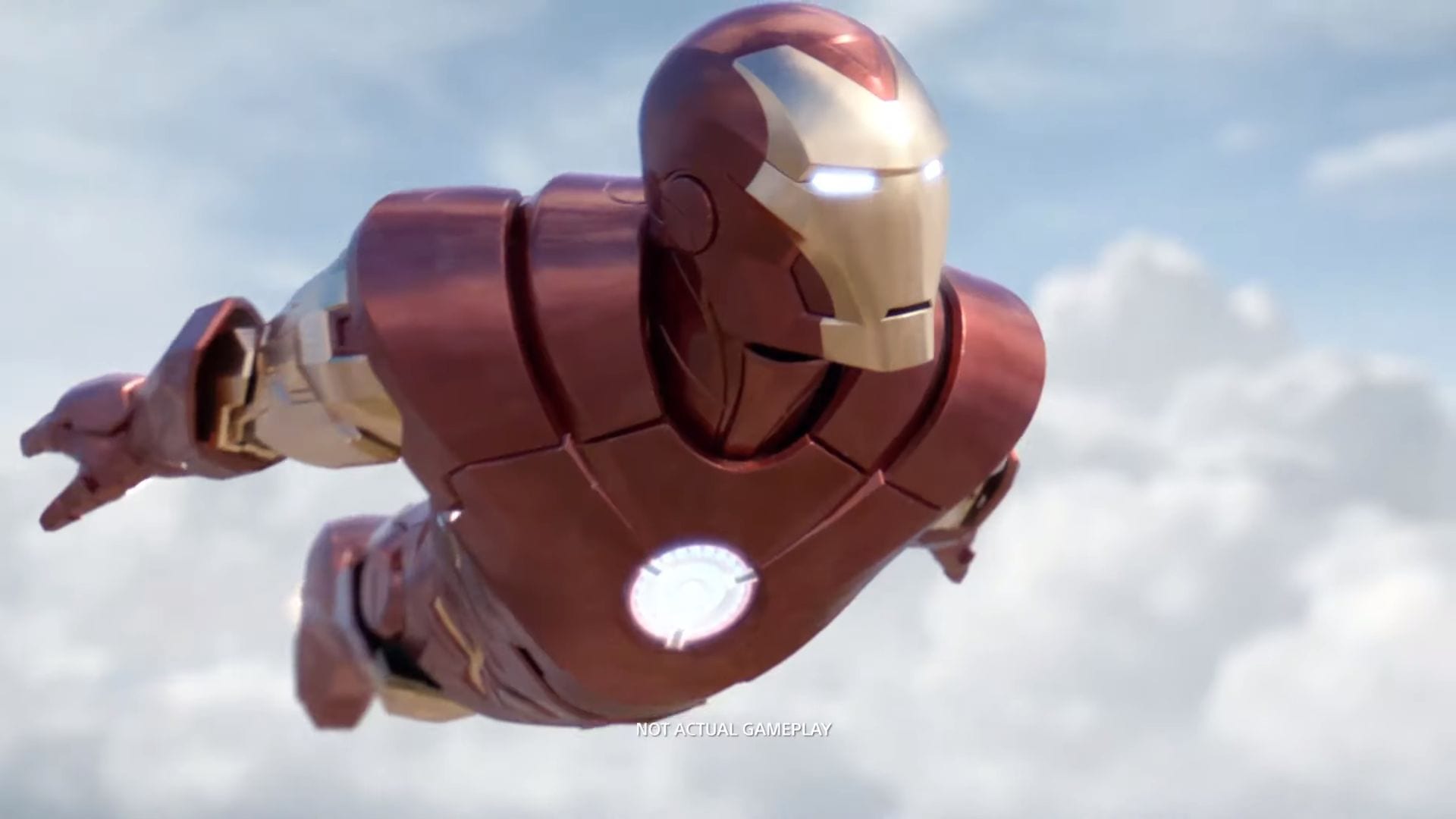 The video featurette brings you behind the scenes of the upcoming virtual reality-only game, placing several developers in front of a camera as they talk about the development of the game.

Interestingly, we also hear that initially, Marvel Games wanted a bigger studio to make Iron Man VR, but Camouflaj’s pitch and prototype convinced them to let the Bellevue-based studio have a go at it.

If you’re unfamiliar with the game, you can check out an official description below, directly from Sony.

Tony Stark has retired from making weapons and instead creates technology used to battle evil as Iron Man. After several years as a world-famous Super Hero, Tony is attacked by the mysterious Ghost, a hacker and anti-corporate activist who repurposes old Stark Industries weapons. In her efforts to topple his empire, Ghost attacks Stark’s corporate locations around the world, leading to ever-escalating stakes and a final showdown.

Iron Man VR has recently gone gold and will launch on July 3, 2020, exclusively for PS4 with PlayStation VR required.