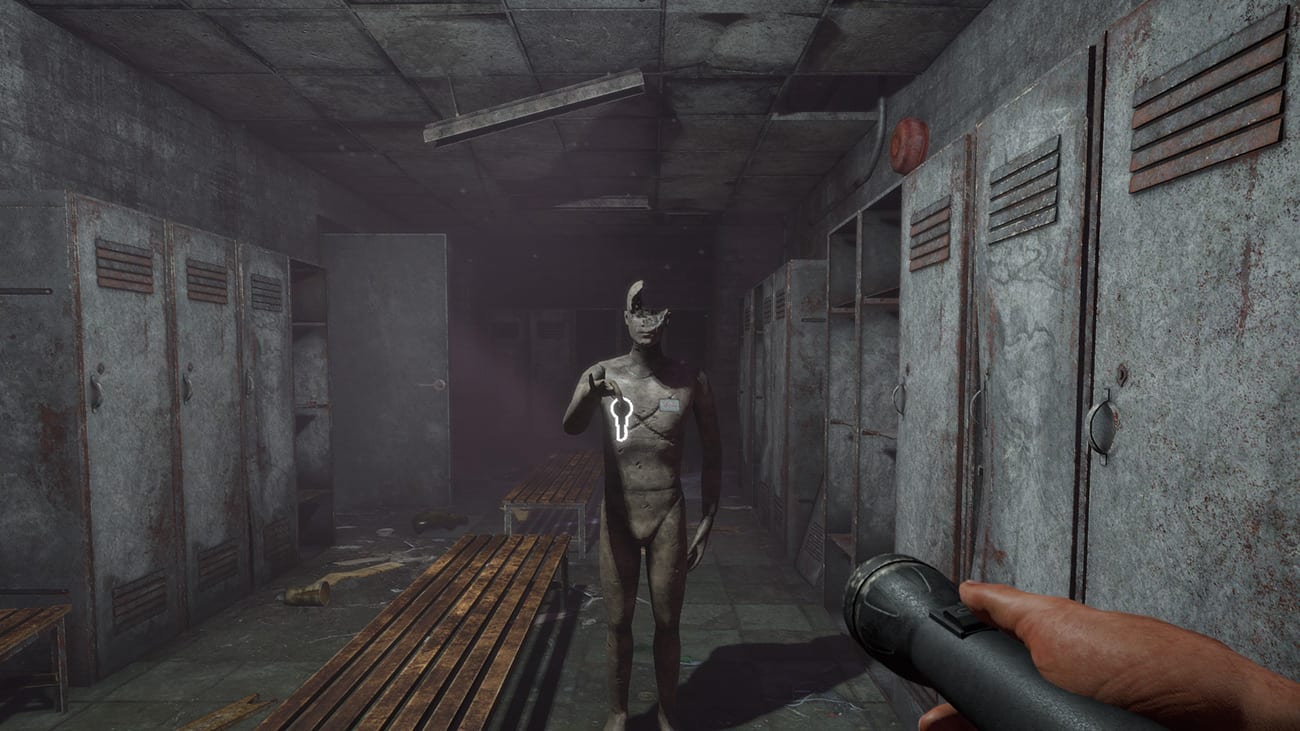 During today’s PC Gaming Show 2020, developer We Create Stuff debuted a new trailer for its upcoming psychological horror In Sound Mind. Beyond showcasing yet more of what appears to be a particularly unsettling and spooky experience, it revealed a new demo available for players to try right now.

You can head over to the game’s Steam page to download if you’re a PC player.

We Create Stuff is the talented team behind Nightmare House 2, a Half-Life 2 mod that earned acclaim for its superb design and thrilling gameplay. It has since moved on to create its first standalone horror game, this time built from the ground up.

In the developer’s own words, In Sounds Mind’s premise is teed up:

In Sound Mind, an imaginative first-person psychological horror with frenetic puzzles and unique boss fights. Traverse a series of unsettling memories as you journey within the inner workings of the one place you can’t seem to escape your own mind.

Here are some of its key features:

You can check out today’s new trailer below.

In addition to its PC release, In Sound Mind is also heading to PS5 and Xbox Series X when it launches in 2021.

In other news related to the PC Gaming Show, Amplitude Studios announced that its game, Humankind, a civilization-building game, was starting a program called Opendev.