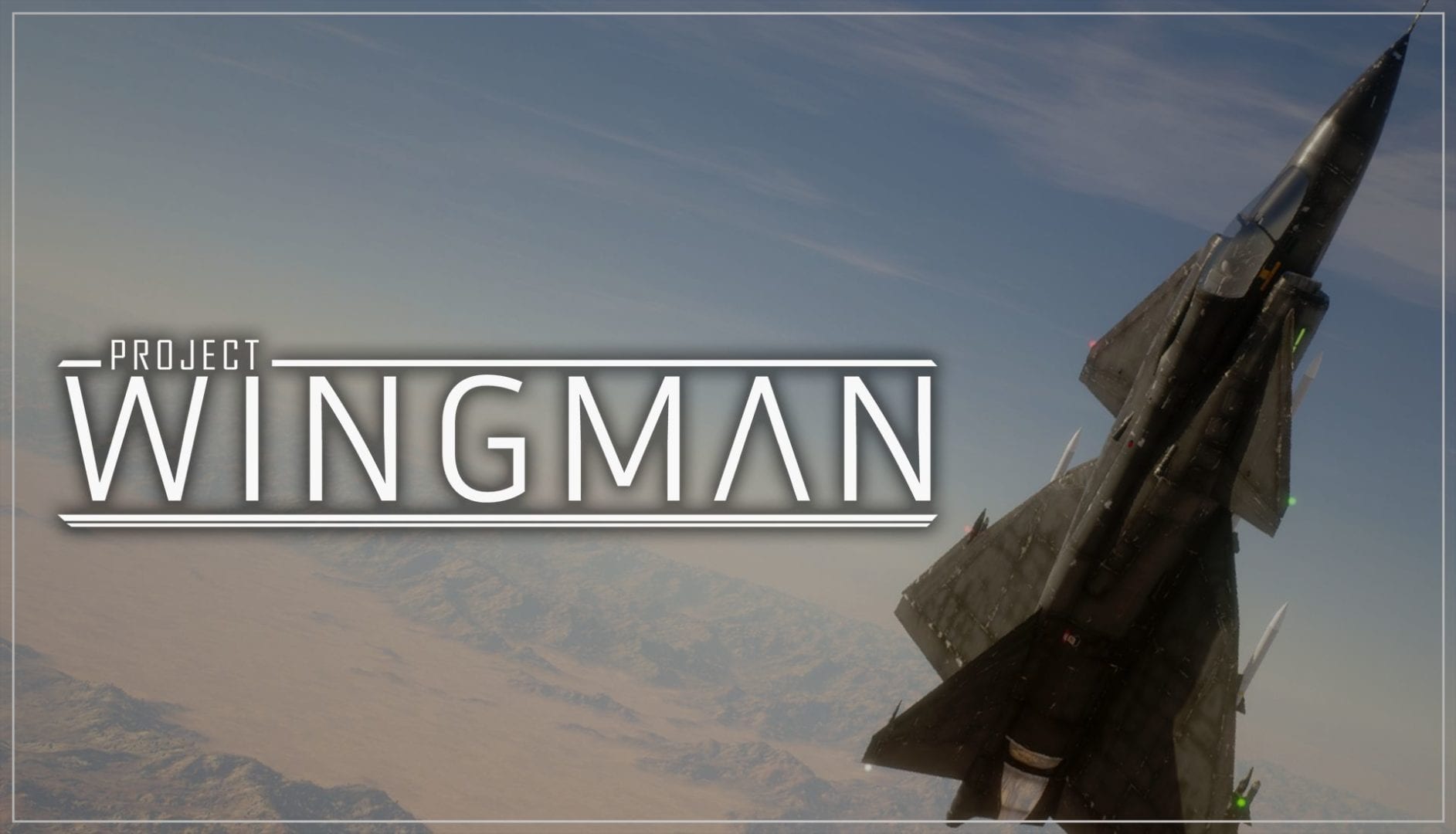 Today, during the PC Gaming Show, Humble Games showcased not one, but four games.

We get Project Wingman, Prodeus, Fae Tactics, and Carto.

Project Wingman is a beautiful air combat game reminiscent of the Ace Combat series which was funded via Kickstarter a while ago. We learn that it’s coming out in Summer 2020, and it will suport VR. We also got to see new gameplay during the livestream.

Prodeus is a retro-inspired FPS that will enter early access in fall 2020. We take a look at the map editor and new gameplay.

Fae Tactics is pretty much what it says on the tin, a fairy tale-inspired turn-based tactical game. It’s coming this summer with a Switch version at a later date.

We also get to see gameplay below.

Last, but not least, we get to see Carto, which is coming in the fall this year.