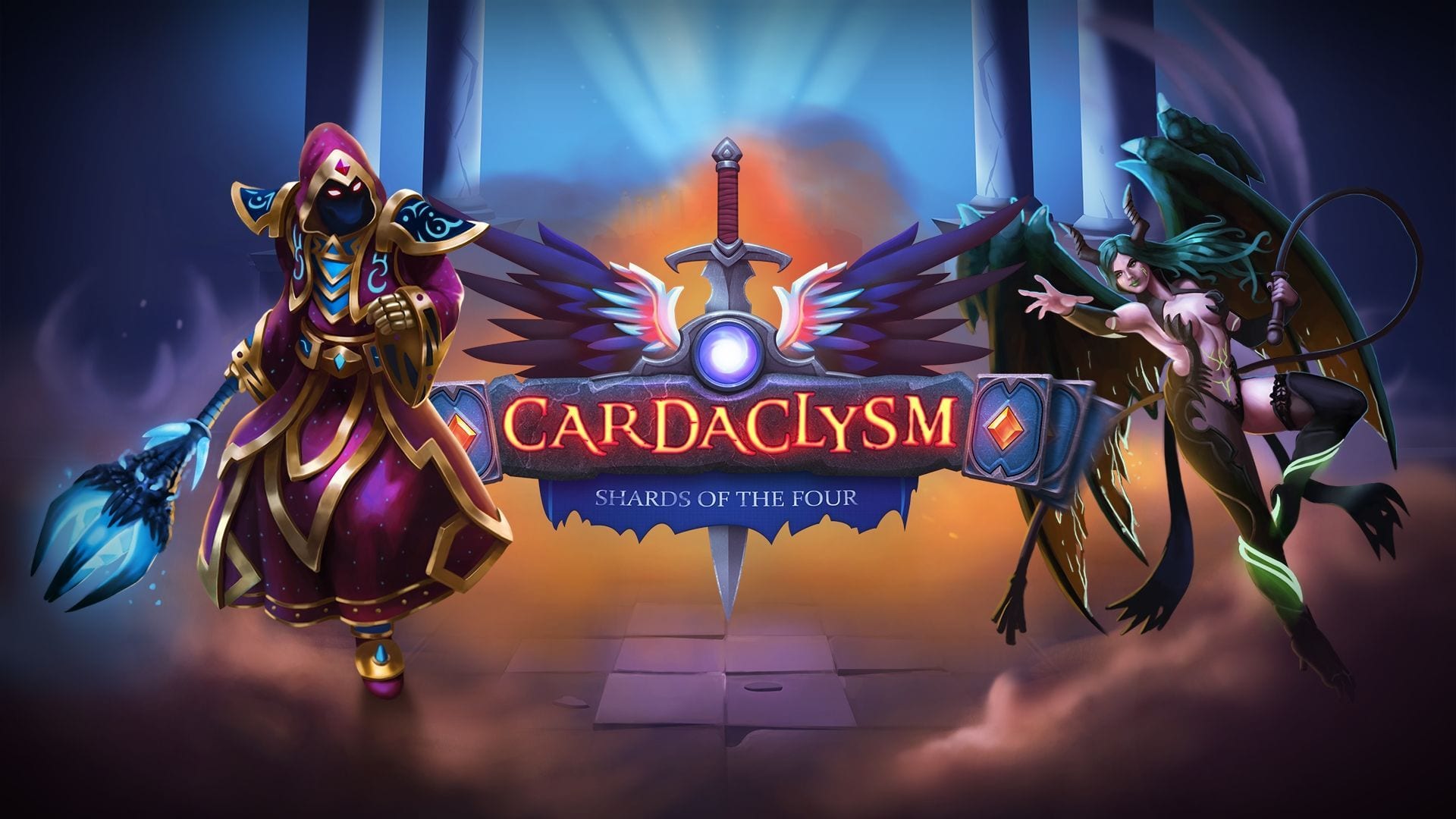 During the Guerrilla Collective show, Headup Games presented not one, but four games.

Below you can read about them all, and see the trailers showcased during the livestream.

First of all, we get Cardaclysm: Shards of the Four, a single-player collectible card RPG for PC.

“Shards of the Four is a procedurally generated collectible card game mixed with action RPG elements that lets you face the Four Horsemen of the Apocalypse in epic card battles! Collect creature and spell cards throughout your journey and unleash their power if anyone opposes you!”

“Colt Canyon is a stylish pixel art shooter with roguelike elements where you have to save your kidnapped partner from the ruthless bandits. Shoot your way through a hostile canyon full of hidden treasures, weapons, obstacles and all kinds of bloodthirsty scum! “

We also get two games released today for Nintendo Switch and Xbox One.

The first is Outbuddies DX, a 2D side-scrolling adventure game.

“Outbuddies DX, developed by Julien Laufer, is a 2D side-scrolling adventure game in the spirit of the classic ‘Metroid’. Run, gun and explore an open undercity in this otherworldly adventure about the Old Gods, strange creatures and the remnants of a lost world with an ever-trustworthy robot sidekick, Buddy.”

“Rigid Force Redux, developed by com8com1, is a classic side-scrolling shoot’em up in modern 3D. Blast off hordes of aliens and dreadful machines that are waging war against mankind! Redeveloped in the Unity engine from the original PC version, Rigid Force Redux offers ultra smooth 60 FPS for fluid gameplay. “