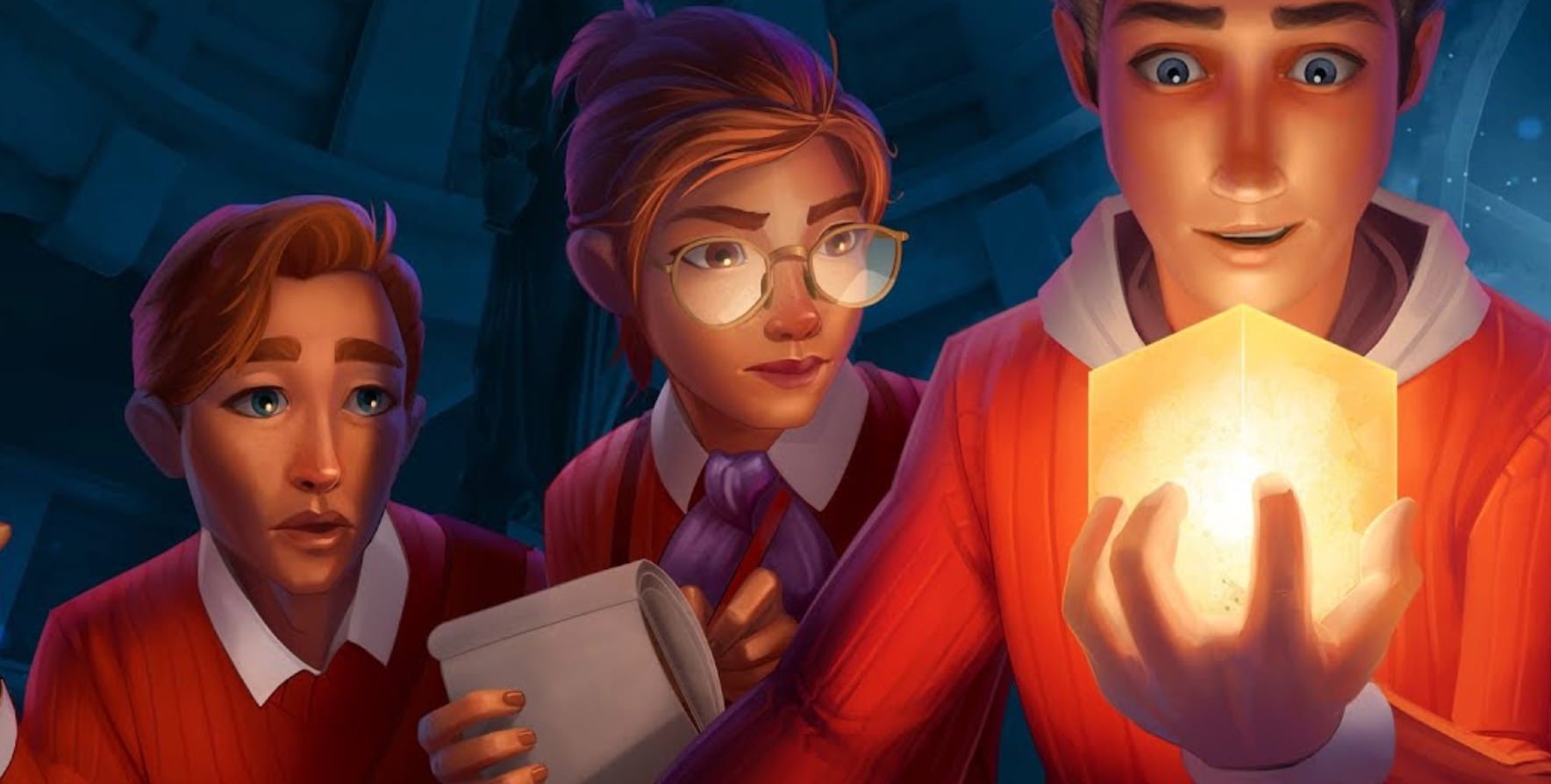 If you’ve been waiting for a new entry in either the Professor Layton or Harry Potter video game series, then the new indie puzzler, The Academy: The First Riddle, just might scratch that itch.

Developer Pine Studio, the company behind Faraway, has announced that the new puzzler will be releasing on June 19 for PC and Mac via Steam for $19.99 and on smartphones for $9.99. The Academy will also be heading to Switch, PS4, and Xbox One later this summer.

In the press release, Pine Studio’s Boris Barbir explained where the inspiration came from and how it shaped the feel of the game:

“We’re huge fans of the Professor Layton series and its colorful puzzles. We wanted to make a game that would allow players on all platforms to experience that thrill of getting a puzzle just right. We are big fans of Harry Potter, so the school is greatly inspired by Hogwarts, but it’s also inspired by the architecture of our city, Zagreb. Early on in development, it became clear that what we actually set off to achieve was to capture the essence of being a kid – the feeling that adventure lies around every corner.”

You can enjoy the release date trailer down below that will definitely give you Harry Potter vibes and a little bit of Layton: