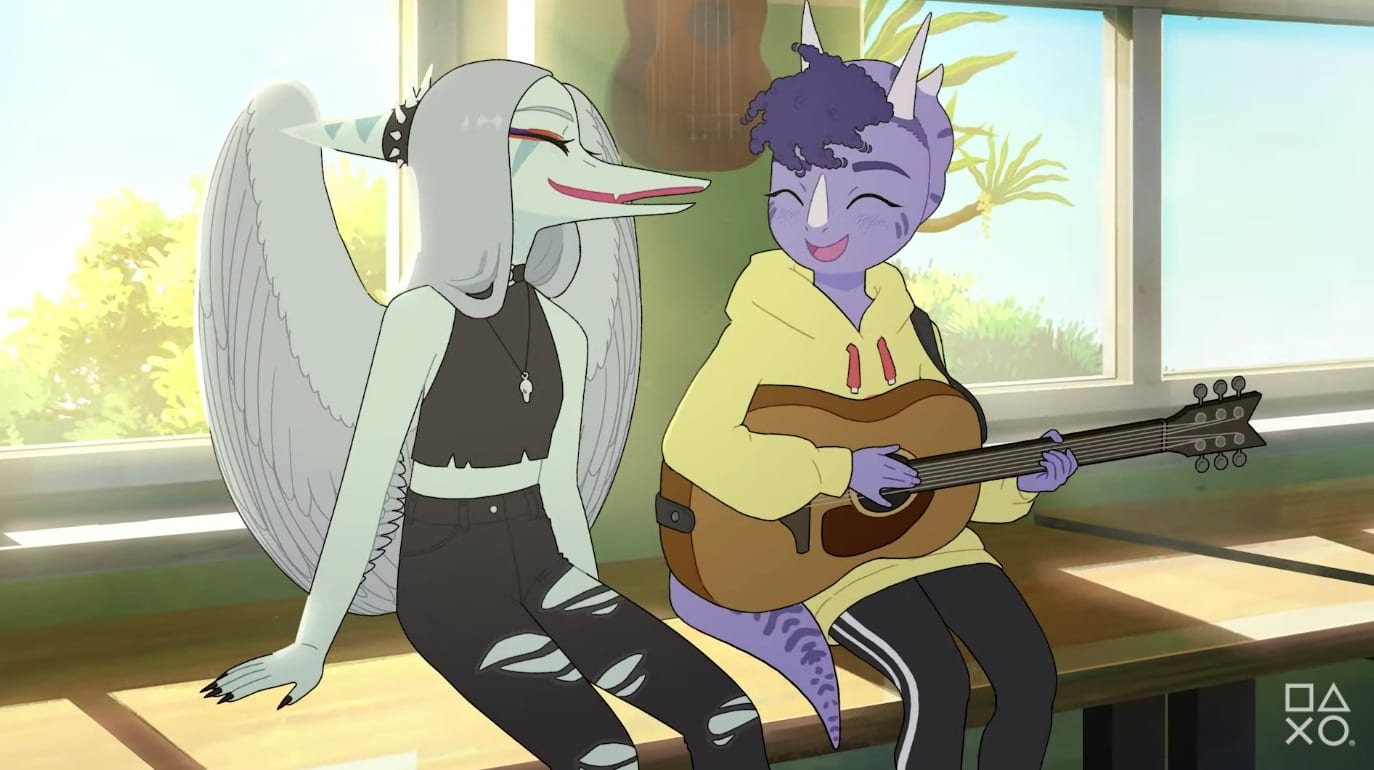 Announced during the PS5’s Future of Gaming reveal event today, developer KO_OP and Sony announced that Goodbye Volcano High will be coming to the PS5 as well as the PS4 and PC.

Here’s a quick description of the game via a post on the official PlayStation blog from the community manager of KO_OP:

For the past two years, we’ve been hard at work making our next project: Goodbye Volcano High, a cinematic, choice-based narrative game set in the final year of school for a bunch of dinosaur teens, on the cusp of graduation and the rest of their lives.

You will follow them as they struggle to make their mark on the world, figure out who they’re going to be, and try to find love, all before time runs out and they’re thrust into the world of adulthood. But what they don’t know yet is that time might be about to run out for real. In a time where we’re all feeling a little lost and scared, and not sure what happens next, we’re hoping that the story resonates with people.

We have a fantastic art team behind the game – it’s the most artists we’ve ever had working on one project in the studio’s history! – with lovingly hand-painted backgrounds and bespoke animations in each scene that bring the game to life. You’ll be able to appreciate every tiny detail of the art in stunning 4K.

No actual gameplay appears to have been shown during the presentation but you can expect a compelling narrative with Life is Strange vibes.

You can watch the very chill reveal trailer down below courtesy of the development team, KO_OP:

To check out even more of the games that were announced during the PS5 reveal event, you can search Twinfinite or just watch the full video recording of the event right here.