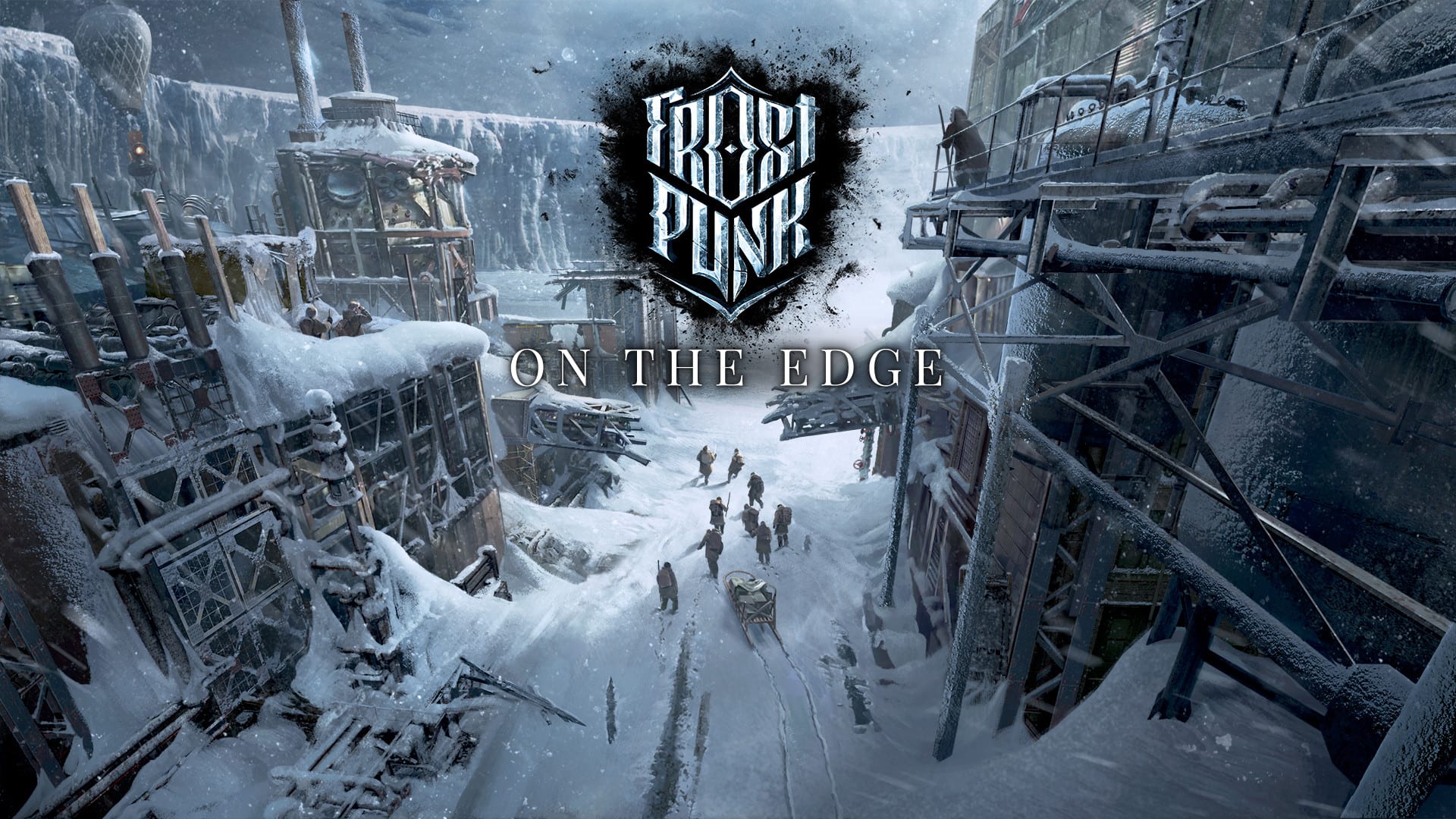 11 bit studios, the developers of the post-apocalyptic strategy game Frostpunk, have given us a suitably bleak glimpse of the upcoming and final expansion for the game.

Originally teased as Project TVADGYCGJR, we now know that this expansion will be called On The Edge, and that it will continue the story told during Frostpunk’s main campaign. Whereas 11 bit’s last offering, The Last Autumn, was a prequel DLC, On The Edge will continue the tale of the rugged survivors past the climactic events at the end of the base game.

The teaser itself doesn’t give us much, mostly acting as a tone piece, but the expansion’s Steam page sheds some light on what players can expect:

Frostpunk released in 2018, and is a surprising and innovative mix of genres. You spend most of your time tending to the frostbitten needs of the inhabitants of the fledgling colony of New London, as they do everything they can to survive a new Ice Age brought on by climate change. Part city-builder, part survival-sim, you must make some hard (and incredibly bleak) decisions if your people are to have any chance of survival.

The choices in Frostpunk are presented as dilemmas, using the games arresting art style to chilling effect. Will you use child labor to keep the generators running for a few hours longer each day, if it means a few more of your people might make it through the long and frigid nights?

We loved it, and you can read our full review right here.

11 bit studios have promised to release new details closer to release, and while a firm date has yet to be announced, you can ironically expect to play this ice-encrusted expansion sometime during the summer of 2020.

You can check out the teaser for yourself below: