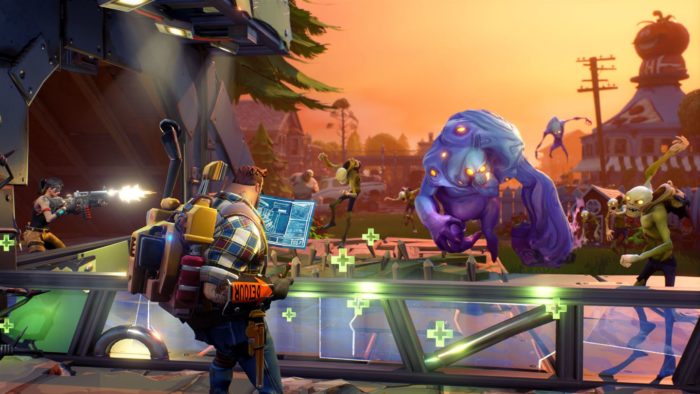 The original Save the World mode of Fortnite is leaving early access today and will not be going free-to-play as planned, Epic Games announced on Tuesday.

The player vs environment, cooperative mode first launched in July 2017 with plans for the mode to transition to free-to-play in 2018. Epic Games said today the mode will “remain a premium experience rather than going free-to-play.”

Those who have bought any of the Founder’s Packs will be upgraded to the next level and its rewards for free, while Ultimate Edition owners will receive the Metal Team Leader Pack and 8,000 V-Bucks.

The studio did announce a new feature coming to Save the World that is focused on replayability called Ventures, “a new season-long excursion that takes place in a seasonal zone with new and unique modifiers to tackle.”

Each Venture will feature a path of continued progression and reaching higher levels earns “Supercharger materials” that raise the cap of currently owned weapons. Seasonal events such as Frostnite and Dungeons will continue to rotate with an annual recurring seasonal schedule.

The Save the World mode of Fortnite is only available for PC, PlayStation 4, and Xbox One.