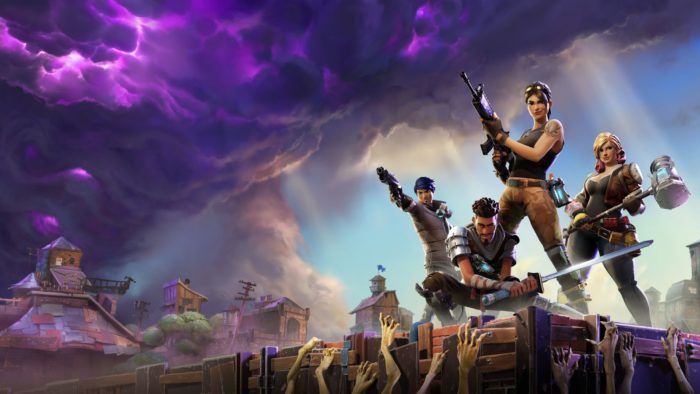 The best-laid plans of mice and men often go awry, especially in the world of game development. Not even the juggernaut known as Fortnite is immune to this truth.

Fortnite has grown exponentially, thanks to its chaotic and wacky Battle Royale mode. What started as a colorful and cartoonish alternative to PUBG (complete with novel crafting mechanics) has evolved into a beast that provides a fun and competitive game environment while telling an evolving story through in-game events and the occasional ARG scavenger hunt (and a guest appearance by Thanos). While the original Fortnite game mode, the PvE tower defense Save the World, hasn’t received half as much media attention as the Battle Royale mode, Epic Games hasn’t abandoned Save the World. This game mode still receives constant updates, even if Epic is falling a bit behind in its promises.

Earlier today, Epic Games posted a new State of Development update full of quality of life improvements, along with some bad news. While the update includes features such as a reorganized menu and a revamped hero system, the highlight of the announcement is Fortnite’s inevitable switch to a free-to-play model. No, that isn’t a sign Save the World is floundering. Epic Games always wanted to provide the game mode free of charge, but things don’t always work out as planned.

According to the update, the switch to free-to-play won’t happen this year. After all, changing monetization models isn’t as easy as flipping a switch. Epic Games is hard at work on “features, reworks, and backend system scaling” that are necessary for the change. The announcement doesn’t state when the switch will occur, just that the studio won’t rush these new game features out the door. Many a free-to-play conversion has doomed a game due to poor implementation and mechanics, and the last thing anyone wants is for Fortnite Save the World to join their ranks.

However, Epic Games doesn’t want Fortnite players to feel too disheartened, so the company has provided two apology gifts. The first is a pair of special Halloween-themed character skins available to all founders, and the second is a sale. Starting this week, the Standard, Deluxe, Super Deluxe, and Limited Founder’s packs are 50% off. If you can’t play the game for free, might as well buy it dirt cheap.

We will keep our eyes peeled for any new announcements regarding Fortnite Save the World’s eventual free-to-play conversion.