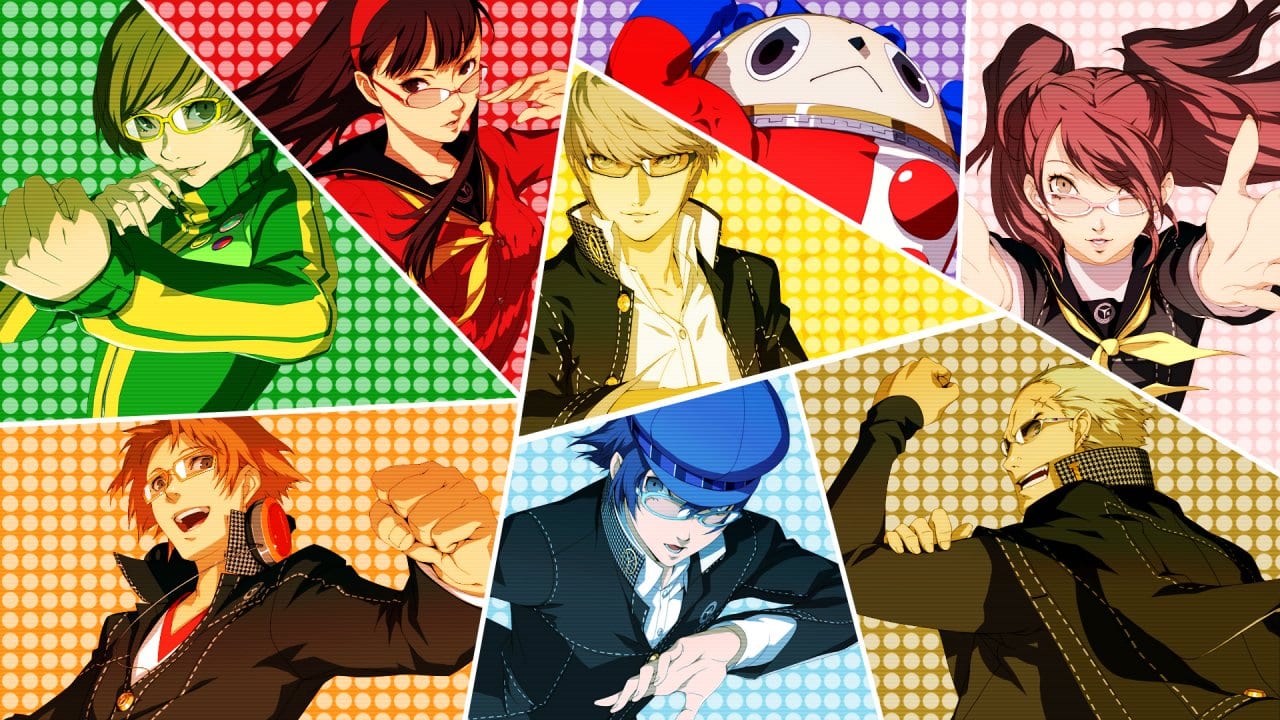 Atlus and Sega have released Persona 4 Golden on PC, which means that the floodgates have finally opened and modders can customize the game to their hearts’ content. To start, a modder is currently working on giving Yosuke Hanamura a romance storyline in his social link.

For the uninitiated, when Persona 4 Golden originally released, dataminers discovered unused voice lines for Yosuke which hinted towards a possible romantic subplot between him and the main character. Unfortunately those lines never made it into the main game itself, but with the new PC mod, things could change.

The mod doesn’t make use any of those dug out lines but it looks like the modder’s planning on adding them in later on down the line.

At the time of writing, only the female characters in the game can be romanced, and none of the boy are available as romantic options. Persona 4 Golden is now available on PS Vita and PC via Steam.