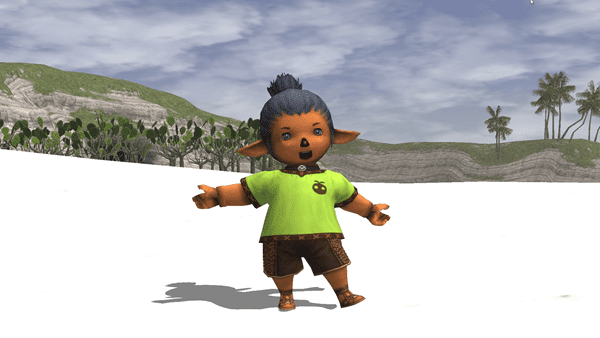 Square Enix is celebrating 18 years of its highly successful Final Fantasy XI MMORPG with a new in-game event and a some in-game boosts for players actively celebrating in Vana’Diel.

The new event Mandragora Mania, will run through June 29, and will task players to complete certain tasks in return for rewards and some kind of unique currency. Regardless, you get the sweet t-shirt that the Taru’ in the featured image is wearing by speaking with the event Moogle in one of the three starter cities.

For the more pragmatic player, a new Beat the Heat campaign which will run through June 30 will increase drop rates for seals and crests and other spoils when defeating monsters that reward such items. Also you’ll get double accolades and rewards for completing the Record of Eminence objectives, so make it rain Acheron Shields and get that Gil.

The usual monthly update content, such as Ambuscade and monthly log in point items are also on the menu this month of course and this month you can score a Poroggo Fleece with your points.