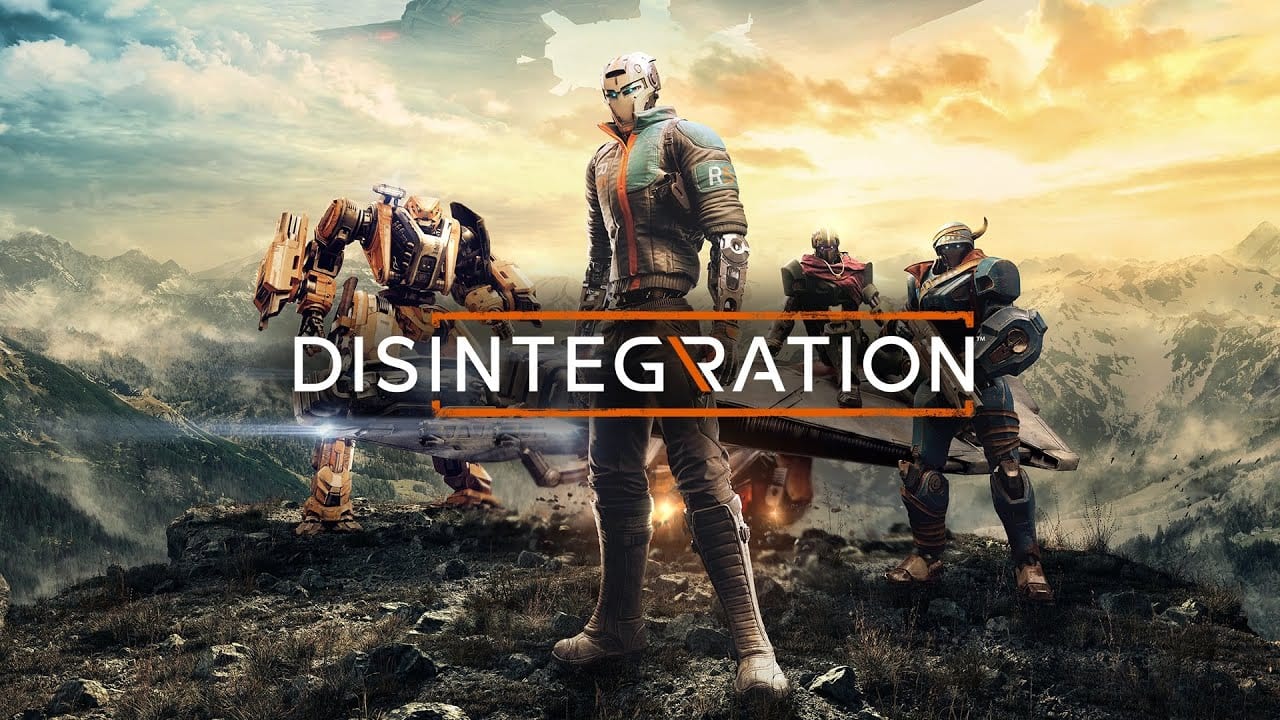 Ahead of its launch next week, Disintegration has a new trailer to dial up the hype. It’s a dramatic affair, with the cinematic sequence teeing up its sci-fi story which sees a bunch of Outlaws attempt to “reboot humanity against Black Shuck and the domineering Rayonne forces bent on eliminating human society.”

For those no up to speed, in the world of Disintegration, climate extremes, overpopulation, food shortages, and a global pandemic led to nations collapsing and humankind on the brink of extinction.

To survive the conditions, scientists surgically encased human brains into a robotic armor in a process known as Integration, and it is in these hulking shells that players will battle it out in a fusion of FPS and tactical action.

As is alluded to in today’s trailer, players pilot “Gravcycles” in a combat experience that demands both precision aim and tactical know-how. The game features both single-player and PvP multiplayer.

Disintegration has been developed by V1 Interactive, a small independent team led by Marcus Lehto, one of Halo’s original co-creators.

Twinfinite previewed Disintegration during last year’s multiplayer Closed Beta test and walked away with mixed feelings; on the one hand, there’s plenty to like about its combat, but the characters and world felt a little bland.

Of course, the full version will include what appears to be a fairly meaty story experience, which hopefully adds color to the experience in regards to the narrative context we felt was missing.

Disintegration launches on June 16 for PS4, Xbox One, and Steam.