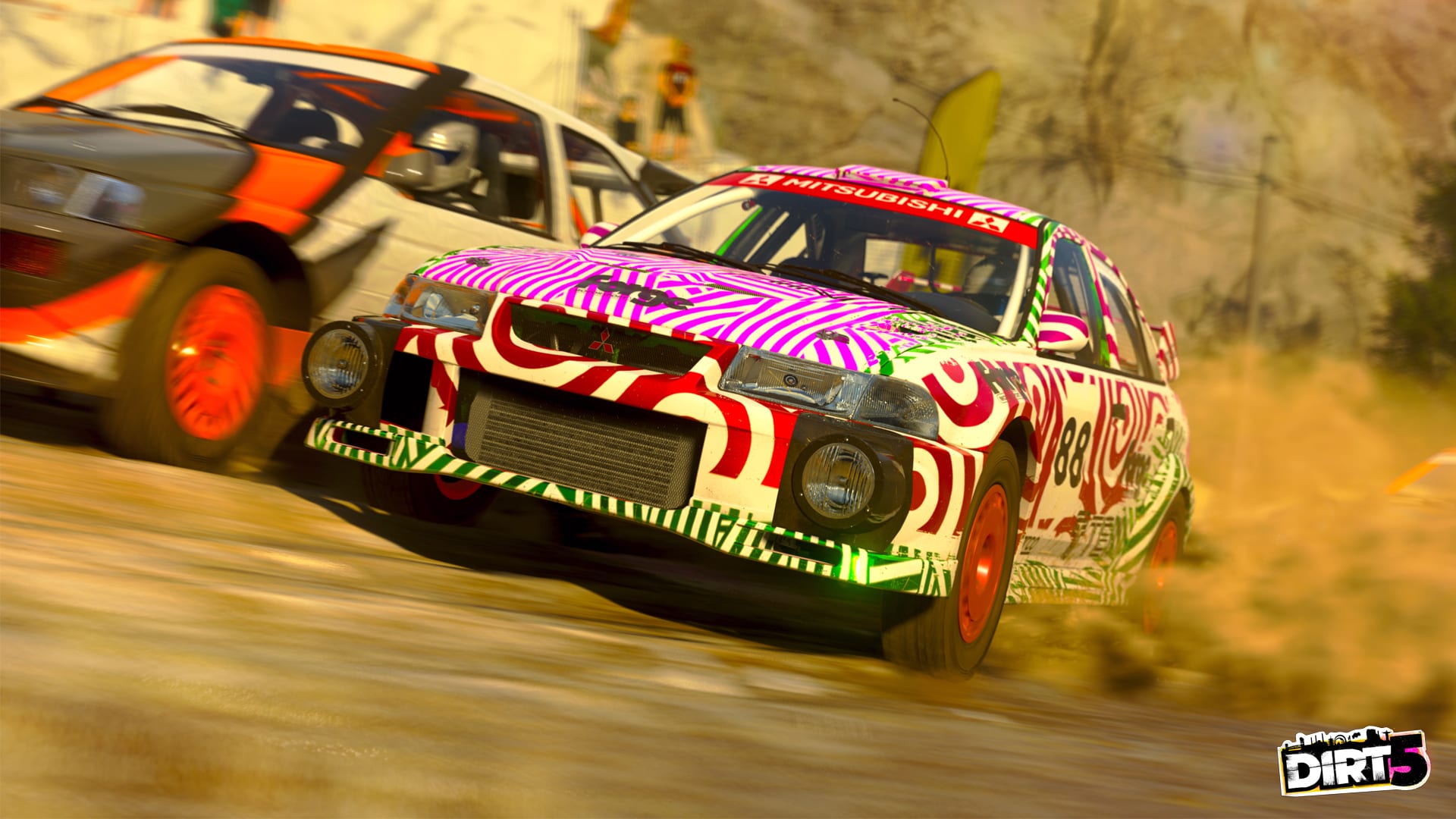 Codemasters released a trailer detailing the Career mode for Dirt 5 and release date information across two generations of consoles.

The Career mode will feature five chapters with over 130 events, such as nine race types and one-off Throwdown challenges. Each chapter offers multiple paths to various events, and players will earn “Stamps” by completing these events that are necessary to unlock the final challenge, the “Main Event,” and proceed to the next chapter.

The story is about the player’s journey into the world of off-road racing and build a legacy in the sport. Troy Baker voices fan-favorite Alex ‘AJ’ Janiček and Nolan North voices veteran and the game’s antagonist Bruno Durand, whom are both featured in the Career mode trailer below.

Dirt 5 will feature tracks around the world including the United States and China, and local co-op support for up to four players in the Career mode. The option is available for all “multi-car challenges” with the other players taking the place of AI opponents. Codemasters even notes in the press release that it is “a great way to boost Stamps and help players progress.”

Dirt 5 will be initially launching for Steam on PC, PlayStation 4, and Xbox One on Oct. 9. While announced for Xbox Series X last month, the game is also coming to the PlayStation 5 and Google Stadia, but more information about those versions will follow at a later date.