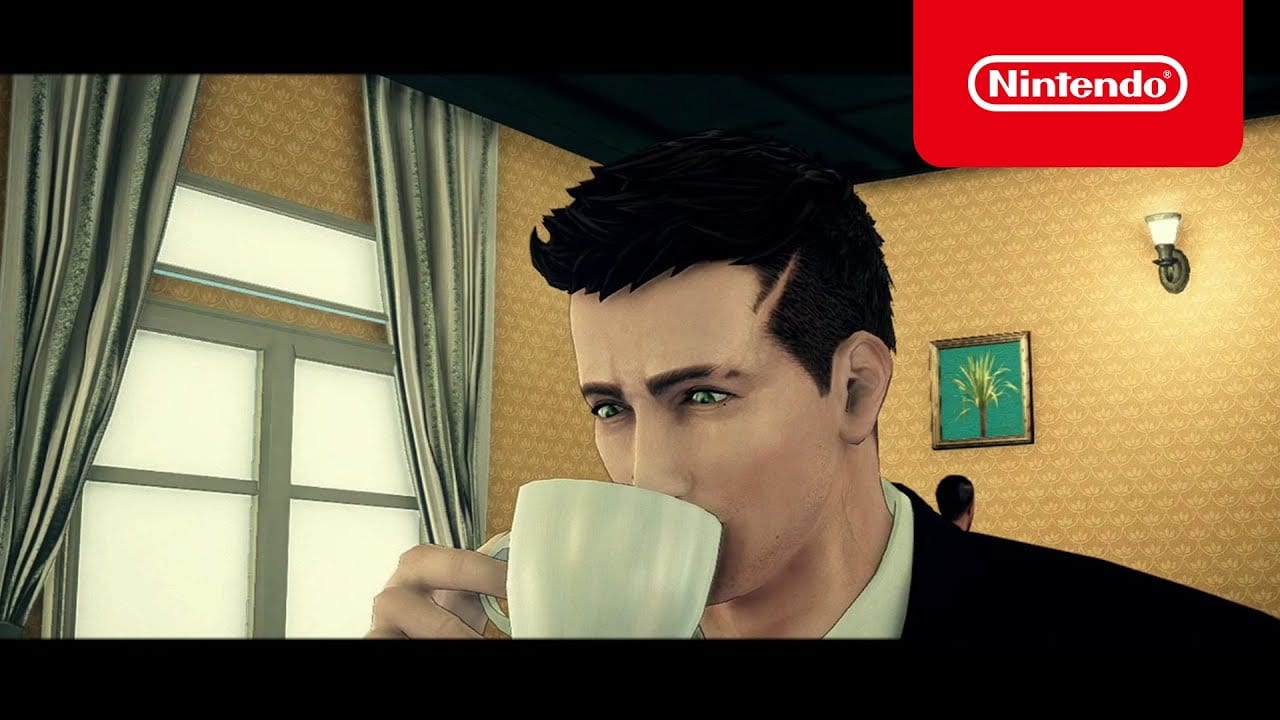 The anticipated upcoming Nintendo Switch exclusive Deadly Premonition 2: A Blessing in Disguise has a new trailer today. The sequence invites players to the town of Le Carré, a town whose friendly facade appears to be hiding some rather unpleasant secrets.

First announced back in April during a Nintendo Direct, Deadly Premonition 2 will serve as both a sequel and prequel to the original game. The two-pronged story sees players follow Agents Davis and Jones in the year 2019 as they begin a new investigation into the Le Carré serial murders.

But they’ll also delve into the past, too, retracing the memories of former FBI Special Agent York as they attempt to unravel mysterious goings-on back in the year 2005 which are intrinsically linked to the present.

Just as in the first game, you’ll be able to travel Le Carré on foot or by skateboard, upgrading your character for improved speed and tricks as you go. You can expect plenty of mini-games, too, like bowling, Bayou riding, and, of course, lots of skateboard challenges.

Deadly Premonition 2: A Blessing in Disguise comes to Nintendo Switch on July 10, 2020. Pre-orders and further information on the game can be found over on its official Nintendo web page.