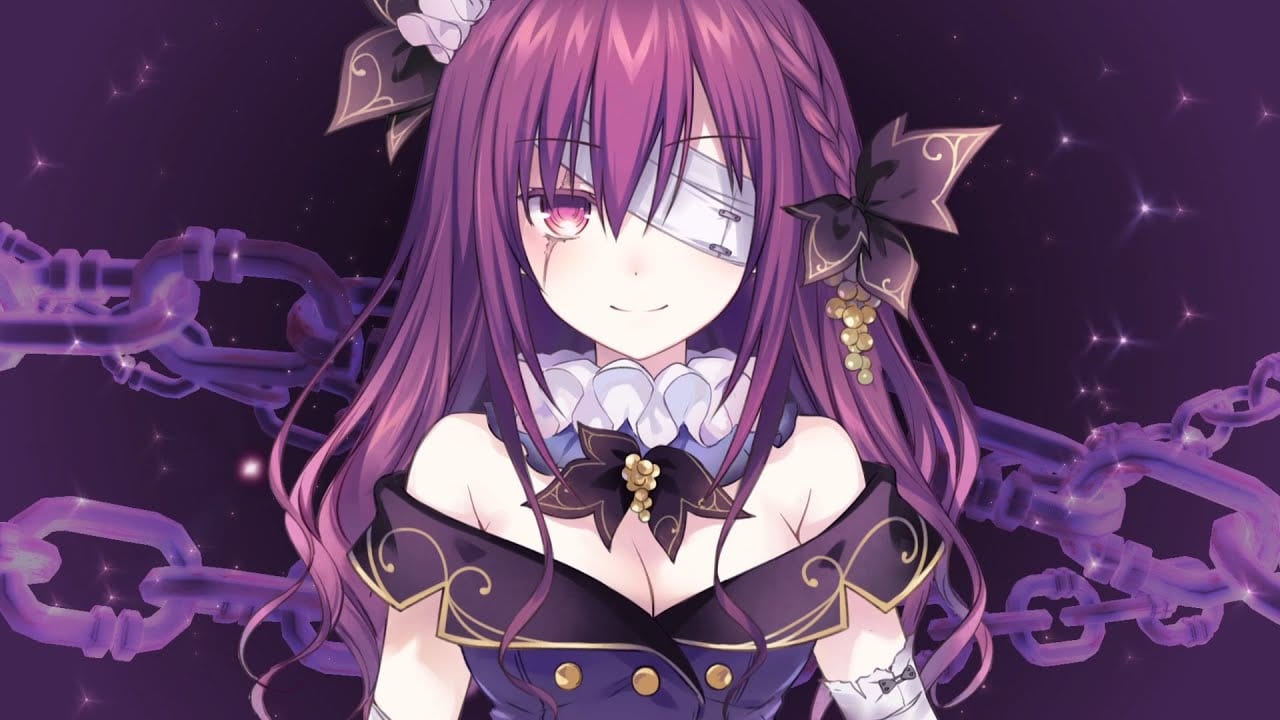 At the beginning of 2019, Compile Heart announced Date A Live: Ren Dystopia, then delayed it almost exactly a year ago. Today, the game reappears after a long silence.

The Japanese publisher and developer released a new trailer and announced a release date for the game, which will now launch in Japan on September 24, 2020.  The platform is still only PS4.

The trailer showcases the heroine of the game alongside the new one, the titular Ren, and you can check it out below.

The story of the game focuses on the retrieval of an unfamiliar box with a snake decoration. Apparently, opening it is going to bring trouble for Shido and his friends.

At the moment there is no information on a possible western release from Idea Factory International, which published the previous game of the series Date a Live: Rio Reincarnation also adding a PC version. We’ll see if they go the same route with this one.