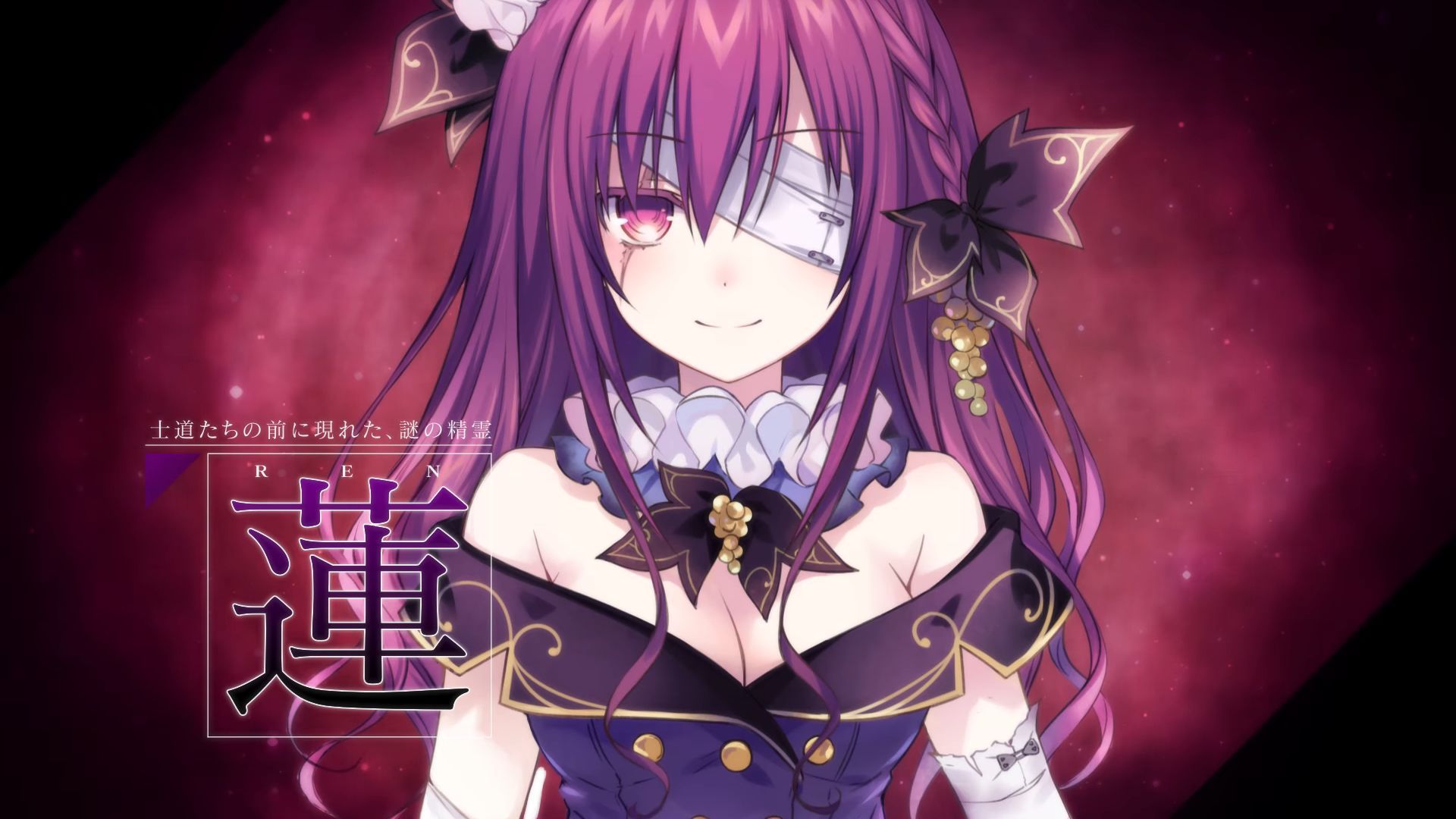 The trailer showcases the characters that will appear in the game, and that includes all the familiar waifus from the series. We see Tohka, Origami, Yoshino, Kurumi, Kotori, Kaguya, Yuzuru, Miku, and Natsumi, on top of a new and still mysterious heroine named Ren.

The story of the game focuses on the retrieval of an unfamiliar box with a snake decoration. Apparently, opening it is going to bring trouble for Shido and his friends.

You can check out the trailer below, alongside a few screenshots. If you want to see more, you can also enjoy the original announcement with some artwork showcasing the cast.

The Date A Live: Ren Dystopia is coming to Japan in the summer of 2019 exclusively for PS4, and it’s labeled as a “spirit capture adventure.” At the moment no precise release date has been announced.

Of course, no western release has been revealed just yet. We’ll have to wait and see if Idea Factory International picks this one up, as they normally localize almost all of Compile Heart’s games.