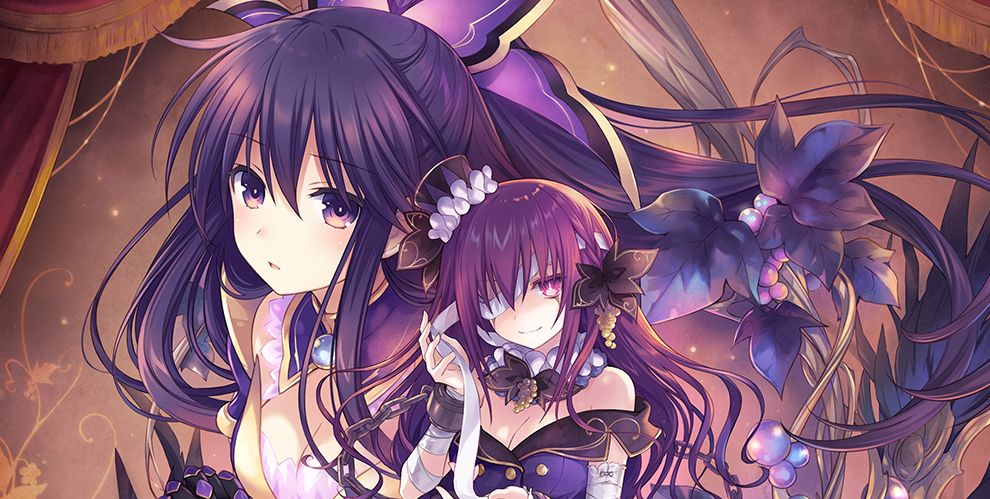 The game is coming to Japan in the summer of 2019 exclusively for PS4, and it’s labeled as a “spirit capture adventure.”

The protagonist is still Shido Itsuka and all the well-known waif… ahem spirits from the series make a comeback in Date A Live: Ren Dystopia. We see Tohka, Origami, Yoshino, Kurumi, Kotori, Kaguya, Yuzuru, Miku, and Natsumi, on top of a new and still mysterious heroine named Ren.

The story revolves about the retrieval of an unfamiliar box with a snake decoration. Apparently, opening it is going to bring trouble for Shido and his friends.

Below you can see the key visual of Date A Live: Ren Dystopia and the images of the protagonists.

Incidentally, today Compile Heart teased what appears to be a new Moero Chronicle game. Either of those games could be the new game of a “popular series” that developer teased at the end of 2018.

Of course, no western release has been revealed just yet. We’ll have to wait and see if Idea Factory International picks this one up.