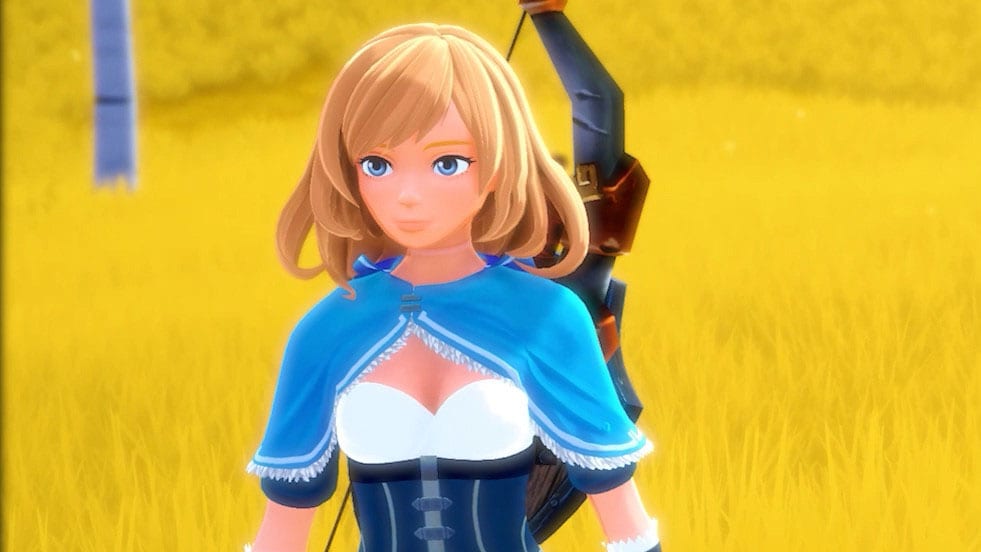 The title is really colorful and quite interesting, pretty much throwing you into a massive and colorful open world, and letting you do and craft pretty much everything you want.

It’s coming to Steam in early access in July 2020.

It definitely looks quite wacky, as you can see below in the trailer and screenshots.

Here’s how the game is officially described.

Craftopia is a brand new crafting game that takes influences from many major crafting games and blends them together.
Experience the best of crafting, hack-and-slash, automation, survival, and a variety of other elements melded together in the best of games with people from all over the world.

Craft
Collect and combine resources to craft more than 3000 different items. The possibilities for items combined with the enchantment system are endless. Experience a whole new craft hack-and-slash game.

Run Your Own Farm
At Craftopia, you can grow a variety of crops, sell them at market, and run your own farm. Is it a hassle to grow crops? For you, our automated robots are here to help you run your farm!

Explore Biomes and Dungeons
As you explore the world, you’ll find that there are many different biomes in this vast unknown world. Islands, mountains, rainforests, archipelagoes, swamps, large holes, floating islands and a variety of fascinating biomes will spur you on to the adventure.
In the dungeons scattered around the world, you may find treasures you’ve never seen before.
However, if you can defeat a deadly boss, that is.

Skill Tree
As your character levels up, you can create your own skill tree. You can use a variety of skills, such as arts, magic, and exploration, to make your adventures more convenient, courageous, and dynamic.

Automation
Are collecting trees and stones for craft games a chore?With Craftopia, most of the work can be industrialized. Leave the tedious foraging work to the robots and focus on your craft and adventure!

Multiplayer
Craftopia also supports multiplayer! Build a server and invite your friends to play on your own vast map!

During the same show we also saw the reveal of Project Nimbus and Sumire by Gametomo.