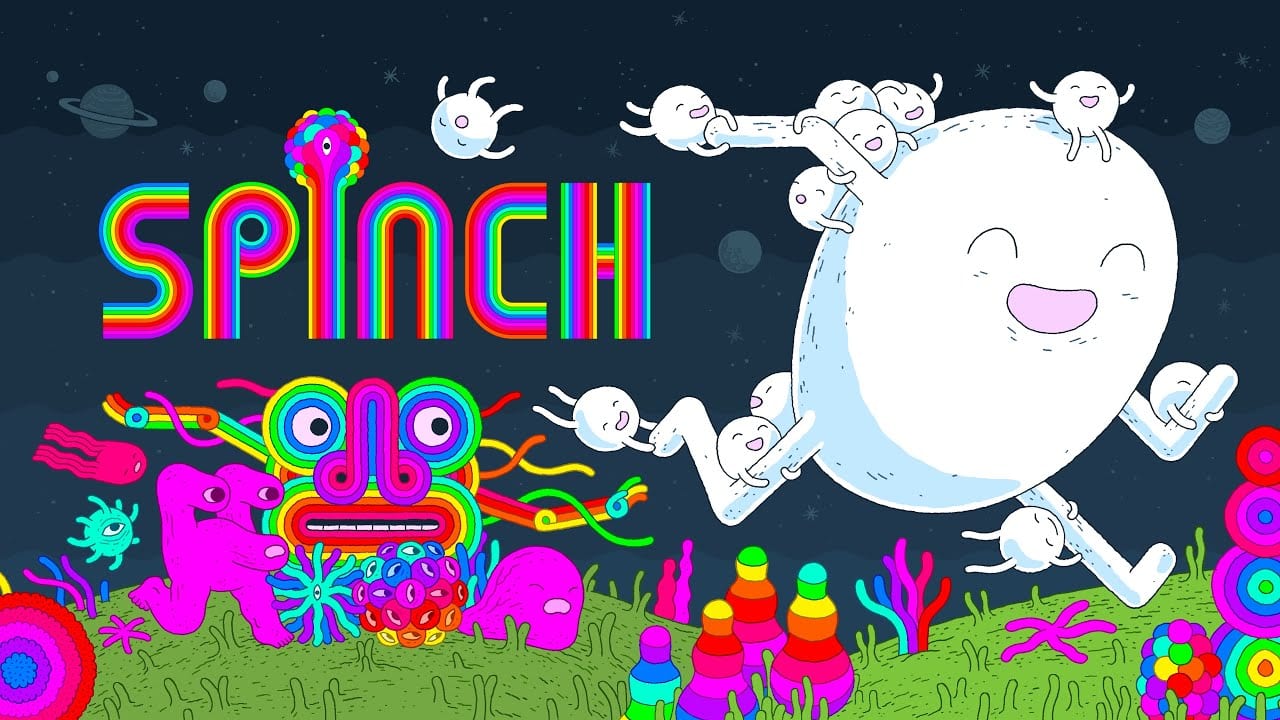 The Summer Games Fest Day of the Devs stream is now underway, and a ton of games are being showcased. One of those many games is Queen Bee Games’ Spinch.

Spinch has already been shown off, but the launch date has just been revealed. The colorful 2D platformer will be coming to PC and Nintendo Switch on Sep. 3 for the retail price of $14.99.

The game’s psychadelic art is createed by Canadian cartoonist Jesse Jacobs, and those colorful levels will have you dodging, dashing, and jumping, through them to reach your goal.

You’ll need to platform your way through levels while collecting and using your children as ammunition to take down enemies on your journey. Yes, that’s correct.

The devs showed a bit of Spinch gameplay during the Summer Games Fest stream, and you can check it out in the video below:

If you’re looking to see more of Spinch’s mind-bending art, you can also watch this live stream to give you a behind the scenes look at it:

If you’re looking to see the various other games that were showcased during the Summer Games Fest Day of the Devs stream, you can watch the entire event on the official YouTube or Twitch channels.