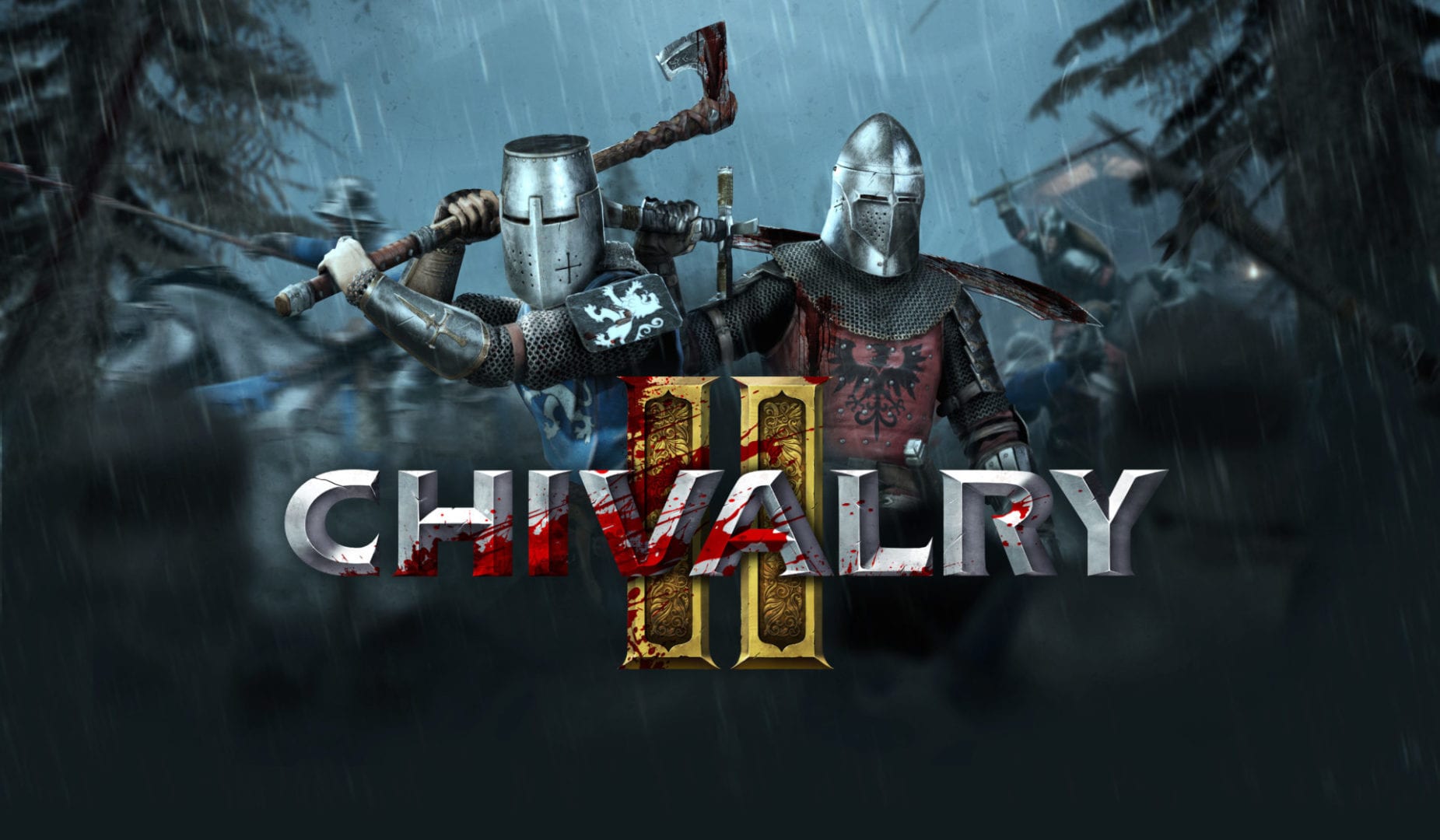 The trailer is the same that briefly leaked yesterday, but today we get to see it in its entirety.

It showcases plenty of medieval combat ( melee, ranged, and on horseback), burning, villages and plenty of blood and gore.

You can watch it below, alongside a batch of screenshots.

Return to the ultimate medieval battlefield

Are ye a heroic warrior, or a blood-soaked murderer? Keep fighting and gurgling out battlecries even when wounded, bleeding out and missing limbs.  Enhanced player expression brings thousands of hilarious new voice-lines and deep character customization.

A revamped, faster and more fluid combat system offers an expanded range of creative choices, allowing players to perfect their playstyle. Immersive sound and effects ensure every blow lands with the sickening thud of steel sinking into bone.

Chivalry 2 is going to be cross-generation for PS5, Xbox Series X, PS4, Xbox One, and PC (via the Epic Games Store).

It will also support full cross-play with news about the PS5 and Xbox Series X promised for a later date.