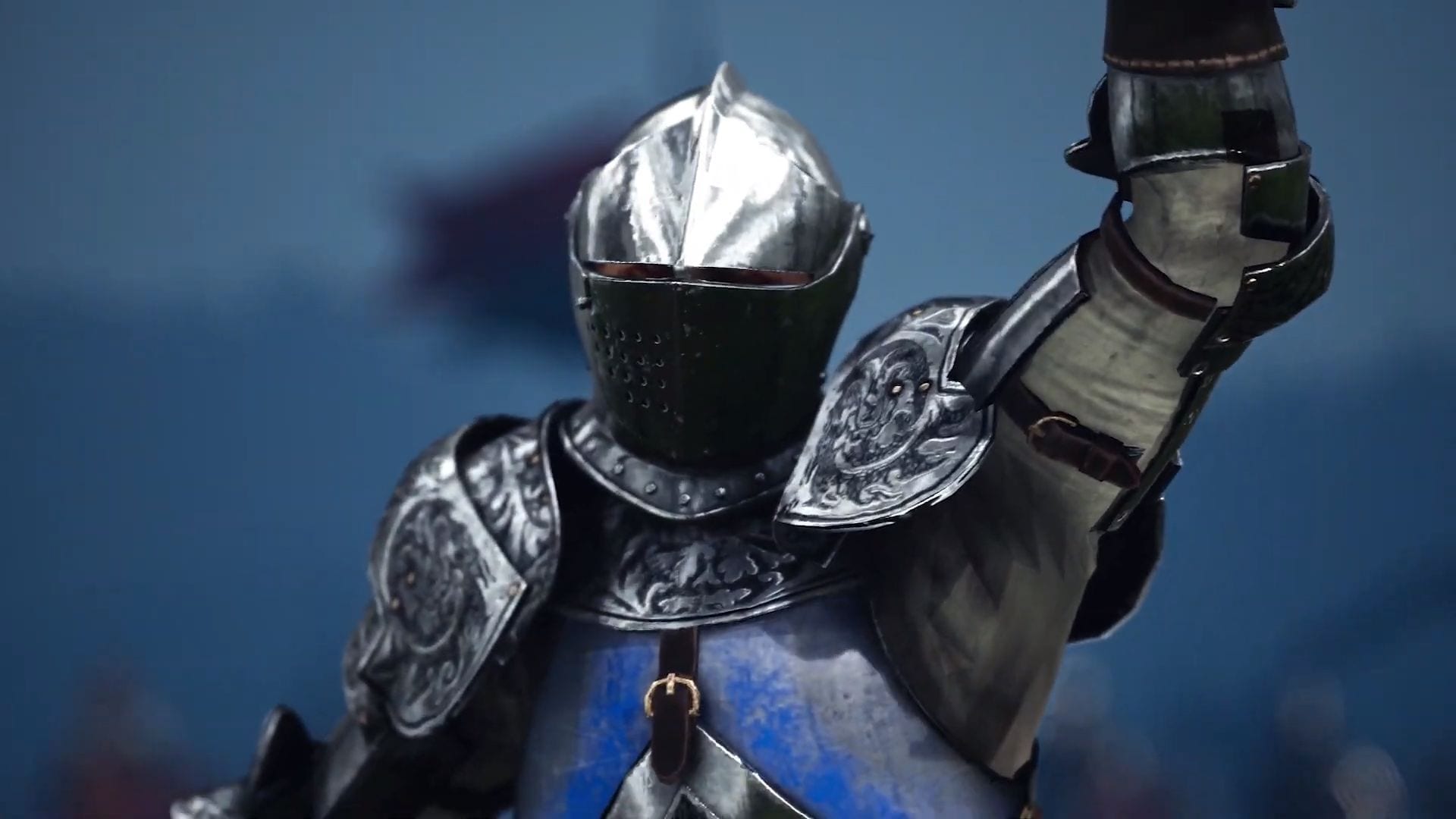 The announcement was likely leaked before the official reveal by Deep Silver on its official YouTube channel as the trailer was immerdiately made private afterward.

The game is going to be cross-generation for PS5, Xbox Series X, PS4, Xbox One, and PC.

More information about the next-gen versions is coming at a later date, while the PC version is coming via the Epic Games Store.

We also hear that there will be cross-play among all platforms. Below you can see a screencap of the relevant part of the trailer about platforms.

Interestingly, the trailer showcased the ability to burn villages and plenty of blood and gore, besides a lot of medieval fighting, both in melee, ranged, and on horseback.

The description of the now-removed trailer mentioned the following:

“Chivalry 2 is a multiplayer first-person slasher inspired by epic medieval movie battles. The game will be released on the PlayStation®4 computer entertainment system and the Xbox One family of devices including the Xbox One X in addition to PC (via the Epic Games Store) as well as the next-gen PlayStation 5 and Xbox Series X, with more information coming later on those versions.”

Chivalry 2 was originally announced at the PC Gaming Show at E3 2019. You can watch the original trailer.