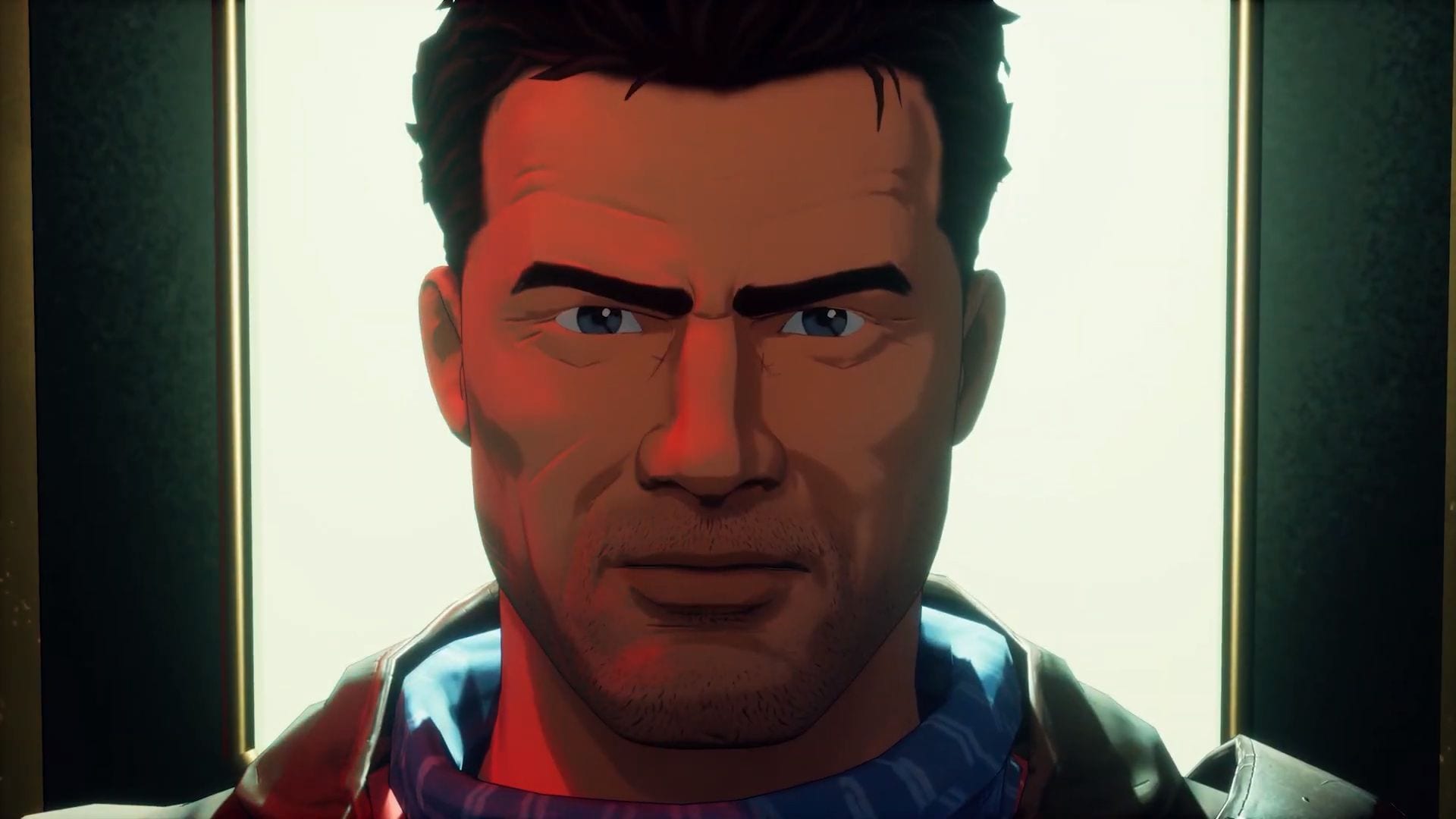 Today Revolution Software released a story trailer for its upcoming adventure game Beyond a Steel Sky.

If you’re an old gamer like me or you simply love vintage titles, the title will likely sound familiar, as this is the sequel to revolution’s 1994 classic Beneath a Steel Sky.

The trailer features the game’s protagonists and characters, alongside a glimpse at the story.

Beyond a Steel Sky doesn’t have a release date just yet, but we know it’s coming to Steam and Apple Arcade.

Below you can read a description directly from the developer.

From Charles Cecil, creator of the Broken Sword series, with art direction by Dave Gibbons, legendary comic book artist behind ‘Watchmen’, comes ‘Beyond a Steel Sky’, the long awaited sequel to the cult classic ‘Beneath a Steel Sky’.

You are Robert Foster. A child has been abducted in a brutal attack. You have vowed to bring him home. But the trail has led you from your community of desert wasteland dwellers, to Union City, one of the last remaining mega-cities in a world ravaged by shattering wars, and political meltdown.

Fortified and impenetrable, it is a utopia in which people live happily under the surveillance and control of a benign AI. But all is far from what it seems…

‘Beyond a Steel Sky’ is a dramatic, humorous, cyberpunk thriller in which engaging puzzles drive a fast-paced narrative set in a dynamic gameworld that responds to – and is subverted by – the player’s actions.Features:
The World
An adventure set within a dynamic world, populated by willful characters driven by motivations that the player can subvert. In combination with a unique hacking tool, multiple solutions to puzzles emerge from player choices.

The puzzles
Intelligent puzzles are interwoven with an intriguing dramatic narrative to deliver a compelling gameplay experience.