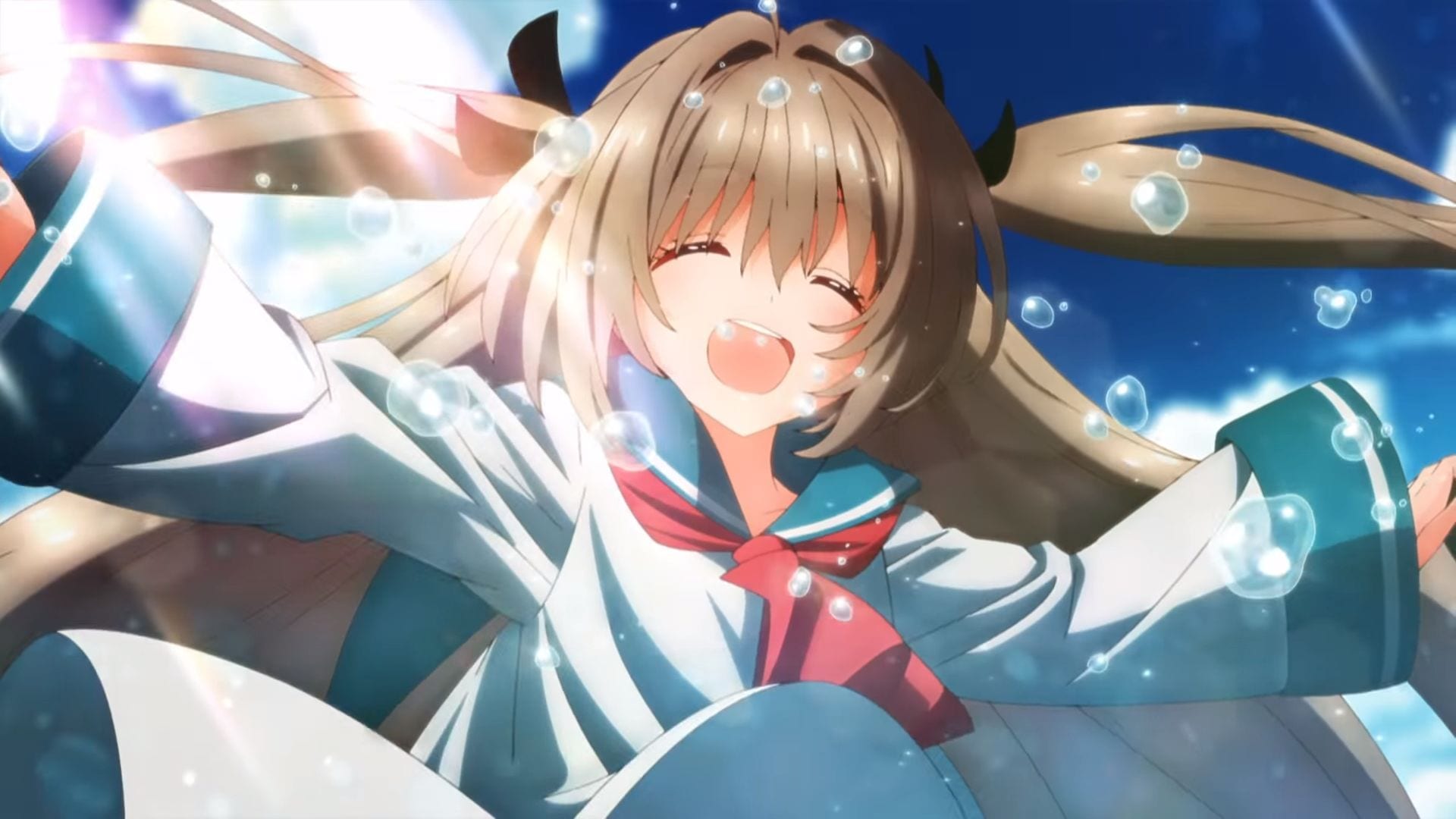 The game now has a firm release date on June 19 and it’ll be available on Steam with Japanese voices and English, Japanese, and Chinese (simplified and traditional) subtitles.

To celebrate the upcoming launch, we get an adorable anime-style trailer focusing on the main heroine, Atri.

If you’re interested in ATRI: My Dear Moments, here’s an official description. The game is developed by Frontwing and Makura.

You can also check out the opening cutscene.