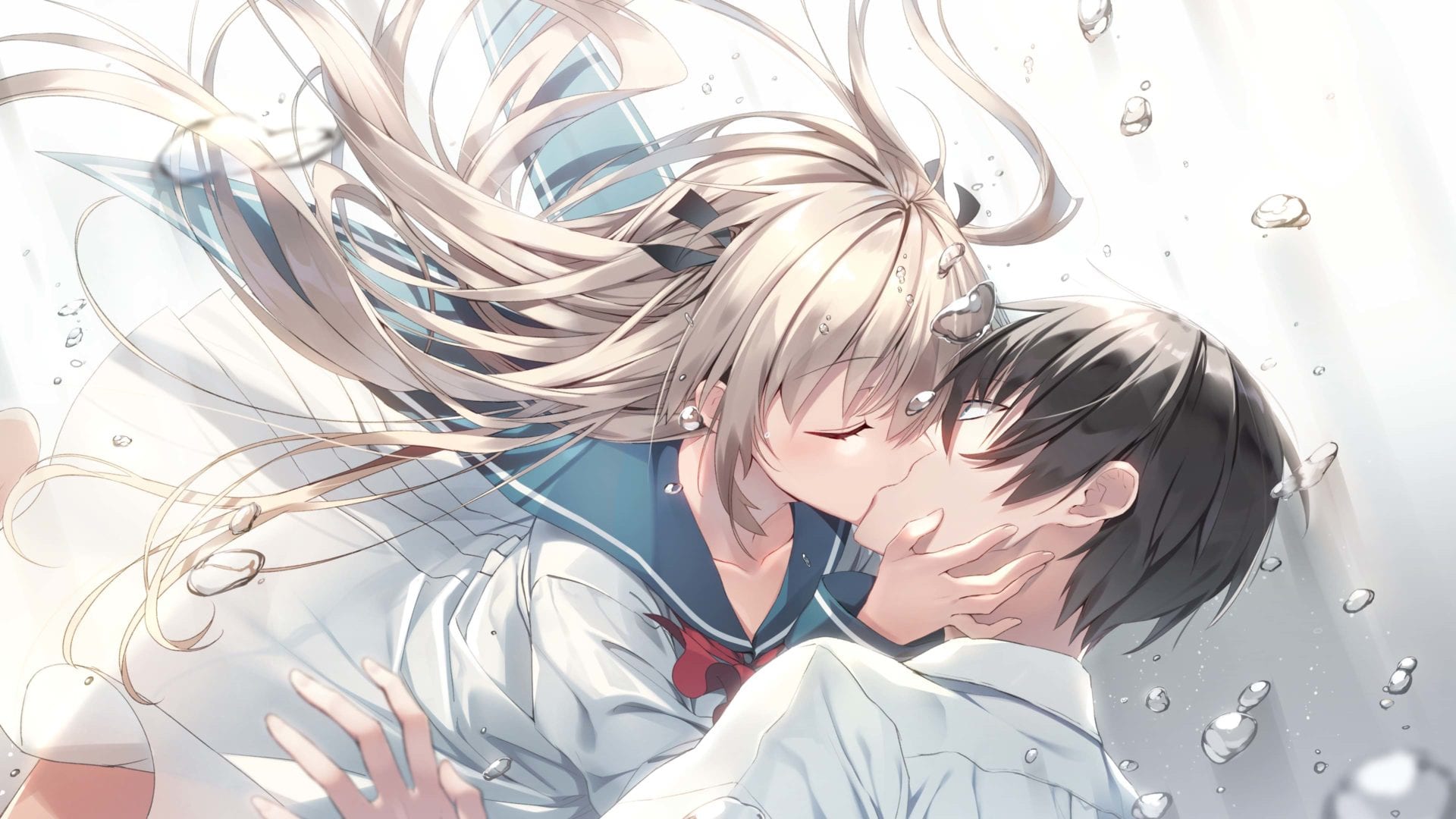 Today Aniplex’s visual novel brand Aniplex.exe released the first trailer of one of its upcoming games, ATRI: My Dear Moments.

The trailer showcases the opening cutscene of the game, providing a look at its rather interesting cast. incidentally, it’s really adorable.

On top of that, the release window has been narrowed down to June 2020, even if we don’t have a precise date yet.

If you’re not familiar with the game, below you can read a description directly from the Steam listing.

Atri is a robot, but her appearance and her wealth of emotions would fool anyone into think she’s a living, breathing human being. In gratitude for being salvaged, she makes a declaration to Natsuki.

ATRI: My Dear Moments by Frontwing and Makura has been announced only for PC alongside Adabana Odd Tales by Liar-soft. We already know that it’ll include English subtitles at release.