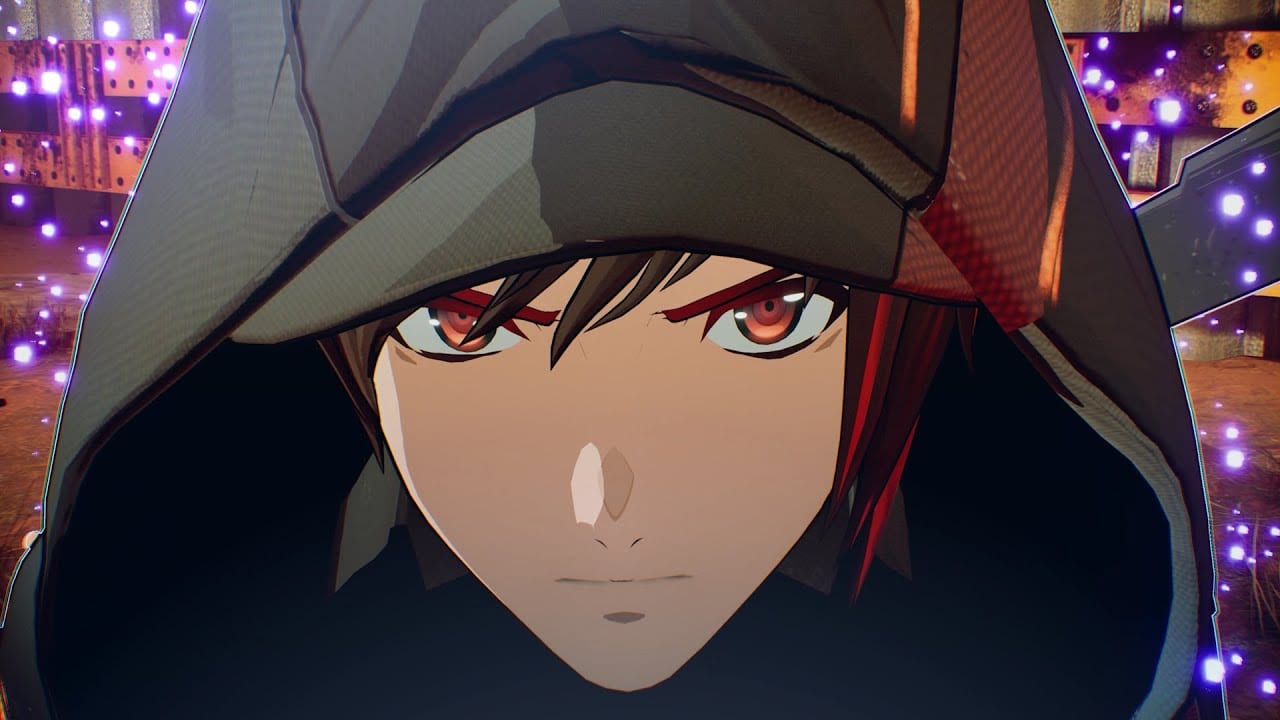 During today’s very special episode of Microsoft’s Inside Xbox livestream presentation, viewers were shown a couple of new reveal trailers for upcoming Xbox Series X titles, and gameplay was even shown. This episode marks the first of a monthly video series Microsoft is calling Xbox 20/20, which will dive deep into what the company has in store for the rest of the year.

Anyways, if you missed out on all of the shiny new trailers and reveals, here’s everything that was announced, just in case you don’t want to sit down to watch the hour-long stream.

The first game shown to start the presentation off was a slick first-person shooter called Bright Memory Infinite that comes from Playism. It’s coming to Xbox One and the Xbox Series X, as well as PC and PS5. You can watch the trailer above to see just how stunning it looked while running in-engine.

Dirt 5 from Codemasters was revealed during the presentation, showcasing road races and gorgeous city landscapes in the new trailer. It’ll be released in October 2020 for Xbox One and then later for Xbox Series X. The game will also utilize the Smart Delivery feature, meaning you’ll get it on both Xbox systems after just purchasing it once.

Chorus is a sci-fi space combat game that is a single-player experience with a heavy emphasis on the story. It’s coming to the Xbox One and Xbox Series X sometime in 2021, making use of the Smart Delivery feature.

Vampire: The Masquerade – Bloodlines 2 got a hot new trailer during the Inside Xbox live stream that showcases the game’s characters, locations, and vampire combat abilities.

It’s planned to launch in 2020 on PS4, PS5, Xbox One, Xbox Series X, and PC. It will also be part of the Xbox Series X Smart Delivery game line-up.

Call of the Sea

Call of the Sea seems to be a lovely little first-person adventure/puzzle game that has players assuming the role of Norah, who is trying to solve the mystery of her husband’s disappearance.

Call of the Sea has no release date but it will be coming to Xbox One and Xbox Series X and will make use of the Smart Delivery feature.

The Ascent’s art-style looks surprisingly similar to Cyberpunk 2077, but instead of being an open-world first-person RPG, this title is a top-down, cooperative action-RPG in the same vein as Diablo or Baldur’s Gate.

It’s coming in 2020 for PC, Xbox One, and Xbox Series X. And yes, it will be taking advantage of Smart Delivery.

The Medium is the next psychological horror game to come from Bloober Team (Layers of Fear, Blair Witch) and it looks mighty scary. The game will even feature music from Akira Yamaoka, a music composer that worked on the Silent Hill franchise.

The game will be coming out holiday 2020 for Xbox Series X and PC.

Scarlet Nexus is a deep, story-driven action-RPG from Bandai Namco and it’s coming to the Xbox family of systems.

It’s a super anime-styled game with tons of stylish combat and strange plant-like enemies. It will also be taking advantage of Smart Delivery as well.

Do you want to shoot some crazed dinosaurs with friends? Do you like first-person gameplay? Do you like saving the planet Earth?

Second Extinction is an “intense three-player cooperative shooter” where your main goal is to beat the crap out of a bunch of dinosaurs that have mutated and somehow taken over the planet. It’s coming to Xbox Series X but no release date was shown.

Yakuza 7 (Like a Dragon) has already released in Japan for the PS4 but now the game is confirmed to be coming to the Xbox Series X, Xbox One, and PC here in the west. No release date was shown though, so it’ll be some time until we can experience this turn-based RPG from Sega.

Although we were promised gameplay for Ubisoft’s open-world RPG, Assassin’s Creed Valhalla, we were instead shown a more of an in-engine look at the game. The story montage showed us a glimpse of what the game could play like, but alas, not much else was there for fans to be excited about.

The latest entry in the long-running series is still planned to launch this holiday season for Xbox One, Xbox Series X, PC, PS4, and PS5; also worth mentioning that it will utilize Smart Delivery.

For more news that came out of today’s Inside Xbox live stream, just search Twinfinite.