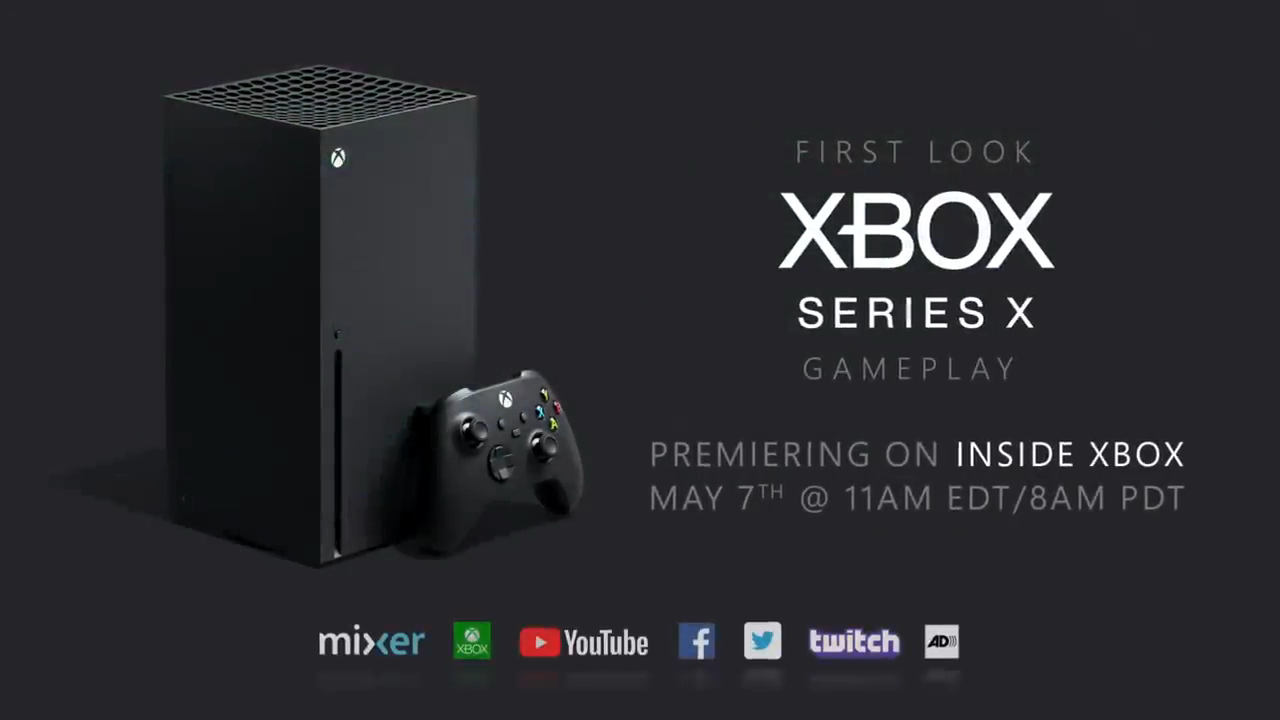 In a blog post today, Microsoft not reaffirmed its plans for 2020 –launching Series X, Halo Infinite, and Project xCloud– but also announced a new monthly digital series of events called “20/20.”

The first is to premier in tandem with this week’s Inside Xbox on May 7, offering a first look at Series X gameplay, while also announcing new games and revealing trailers from third-parties.

That includes Ubisoft and footage of its upcoming Assassin’s Creed Valhalla, which was revealed last week for the first time. We’ll also “hear from game creators about what they’re doing with their games on Xbox Series X.

Moving forward, July’s episode of 20/20 will “dedicate time to focus on the incredible games coming from Xbox Game Studios,” including the reveal of all-new games.

For those interested in tuning to watch the first episode of 20/20, you can watch live from 11 AM EST on May 7 via the following clients:

Last month’s Inside Xbox revealed the first DLC for Journey to the Savage Planet.