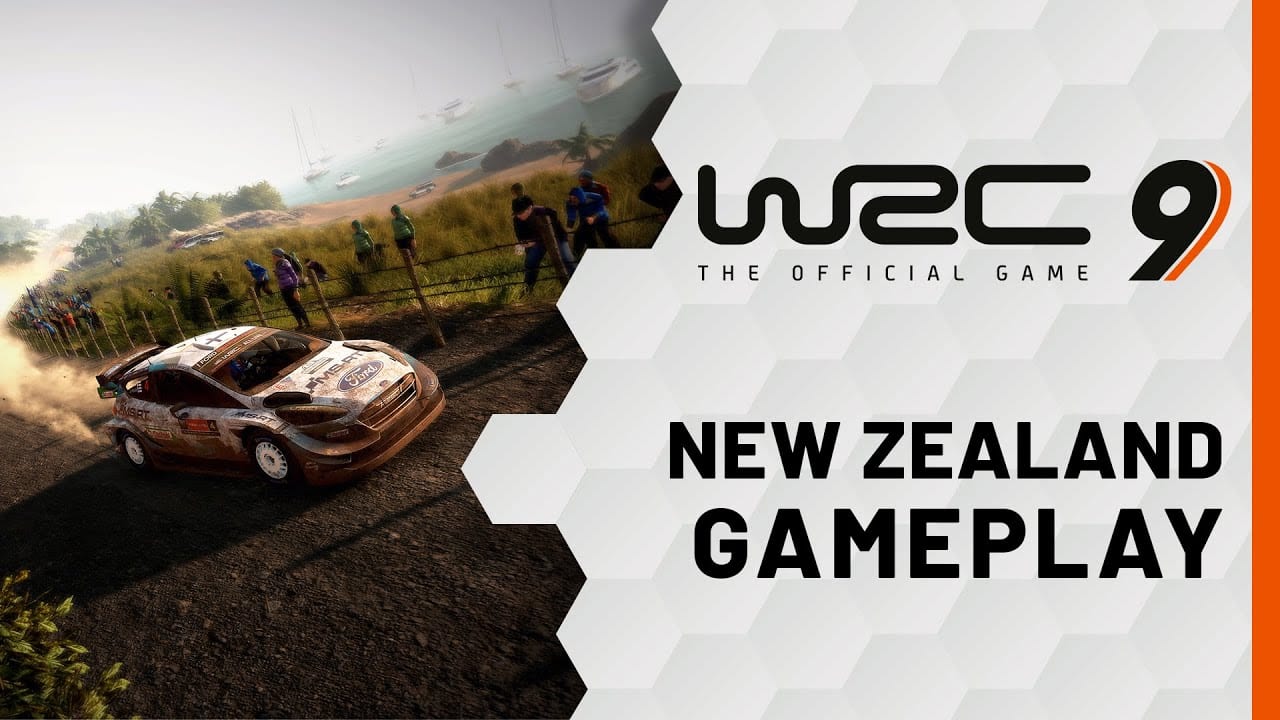 The official video game of the FIA World Rally Championship is planned for release on September 3, 2020, on PS4, Xbox One, and PC from the Epic Games Store. Next-generation console versions will follow at a later date.

Today’s trailer showcases the work put in by KT Racing to recreate the iconic Rally New Zealand, which is making a big return to the FIA World Rally Championship calendar after a seven-year absence. As a result of the county’s rugged terrain, players can look forward to plenty of challenging stages with a varied range of weather and topography.

But New Zealand is just one of three new rallies this season, along with the Safari Rally in Kenya and Rally Japan.

In WRC9, the acclaimed career mode from WRC8 returns with enhanced gameplay mechanics, new opportunities to upgrade your team, a wider variety of events, and a stronger link to what the real-world championship teams are doing throughout the year.

In addition to contemporary vehicles, WRC9 players will also be able to take the wheel of new classic cars that have left their mark on the history of the WRC.

Check it out in the trailer below.