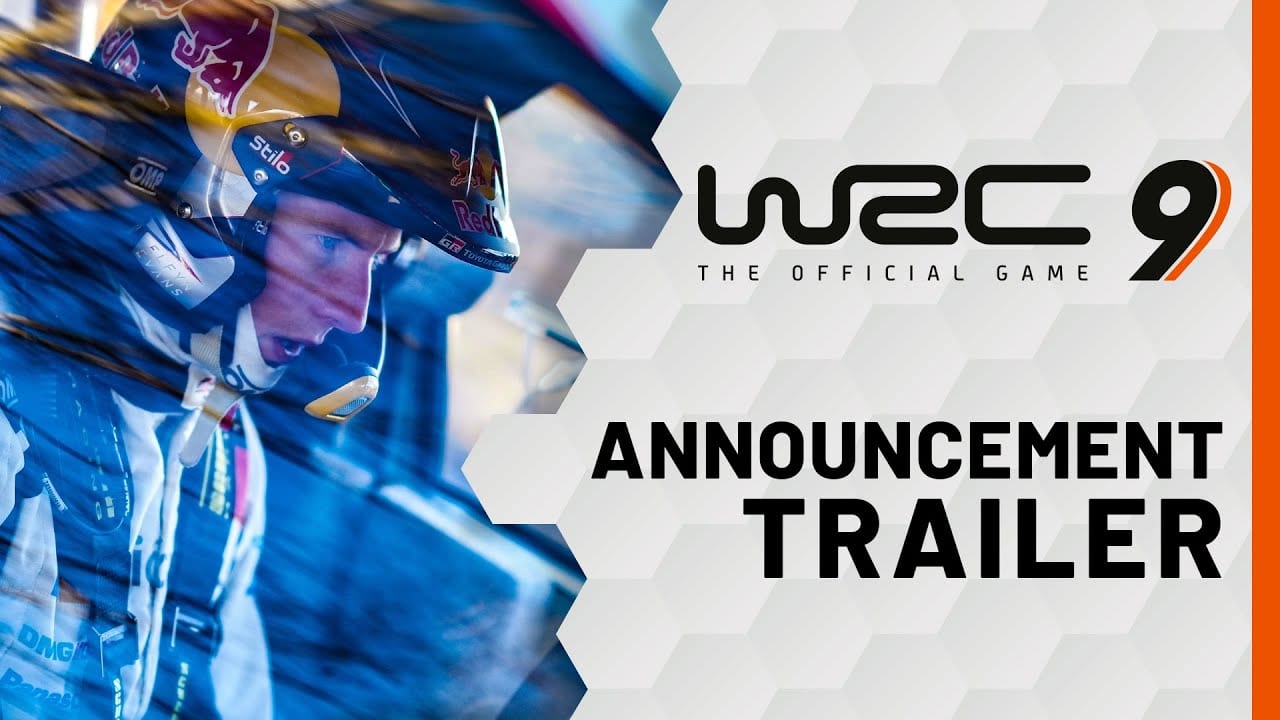 Publisher Nacon has today announced WRC9, the next installment in the popular series of official FIA World Rally Championship games. The news comes by way of a trailer that teases the game’s action for the first time and confirms its September 3 release date.

An accompanying press release also confirms while available for current generation consoles it will also be the first in the series compatible with PS5 and Xbox Series X. Further, Nacon has renewed its license to develop WRC10 and 11 with French studio KT Racing moving forward.

As for what to expect in WRC9, the acclaimed career mode from WRC8 returns with enhanced gameplay mechanics, new opportunities to upgrade your team, a wider variety of events and a stronger link to what the real-world championship teams are doing throughout the year.

There’s plenty to get stuck into in terms of content, too, as WRC 9 adds three new events added to the calendar – the return of Kenya’s iconic Safari Rally, Rally Japan and its challenging narrow asphalt roads, and the beautiful scenery of Rally New Zealand – as well as two other rallies with completely redesigned environments.

Fans will also be able to take the wheel of new classic cars that have left their mark on the history of the WRC.

Players can also expect honed driving physics that should make for an even more authentic rally experience. KT Studio is said to have paid special attention to suspensions, braking and mass transfer.

You can view the announcement trailer below.