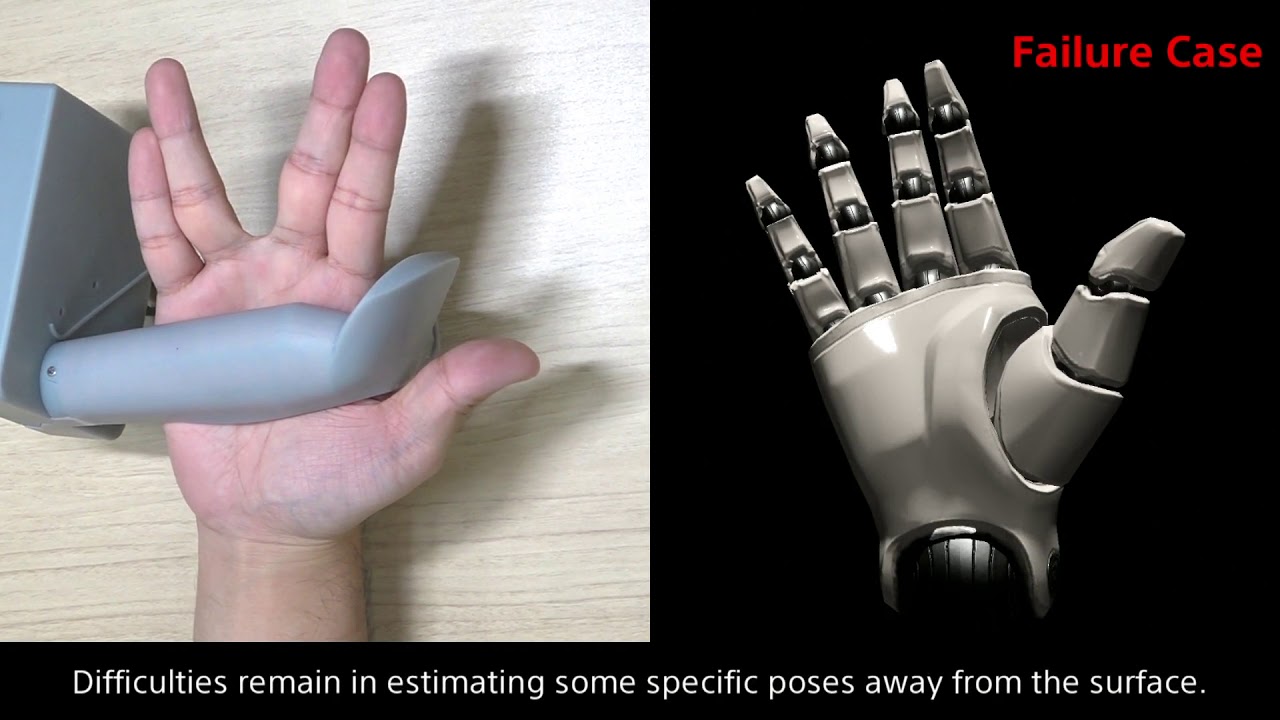 As noted by UploadVR, previously discovered patents suggest the company has long been intent on developing some form of finger tracking, which is presumably either for its current PSVR headset (already confirmed to be PS5 compatible) or a new and improved version. Are we looking at the experimental stages of a next-generation Move controller here?

Quite possibly, and we certainly hope so based on the demonstration of its functionality. As you’ll see in the video, the controller mimics 12 different gestures performed by a number of different test subjects, all with incredible accuracy. It even overcomes simulated interferences such as sweaty-palms and jewelry.

The controller is also demonstrated to allow users to pick up small objects and manipulate them with incredible precision, a section of the video reminds me of a haptic VR demonstration program I tried at a conventional years ago.

Speaking of which, we know for a fact that Sony has a keen interest in haptic technology; the prospect of precise finger tracking in combination with a haptic feedback system is exciting indeed.

If you’ve never tried it before, haptic VR technology incorporates a system to simulate the sensation of weight and impact, making the object feel tangible.

Of course, quite whether any of this will make it into a new Move controller remains to be seen. This sort of R&D doesn’t always make it beyond prototype trials. Still, it’s certainly an exciting prospect.