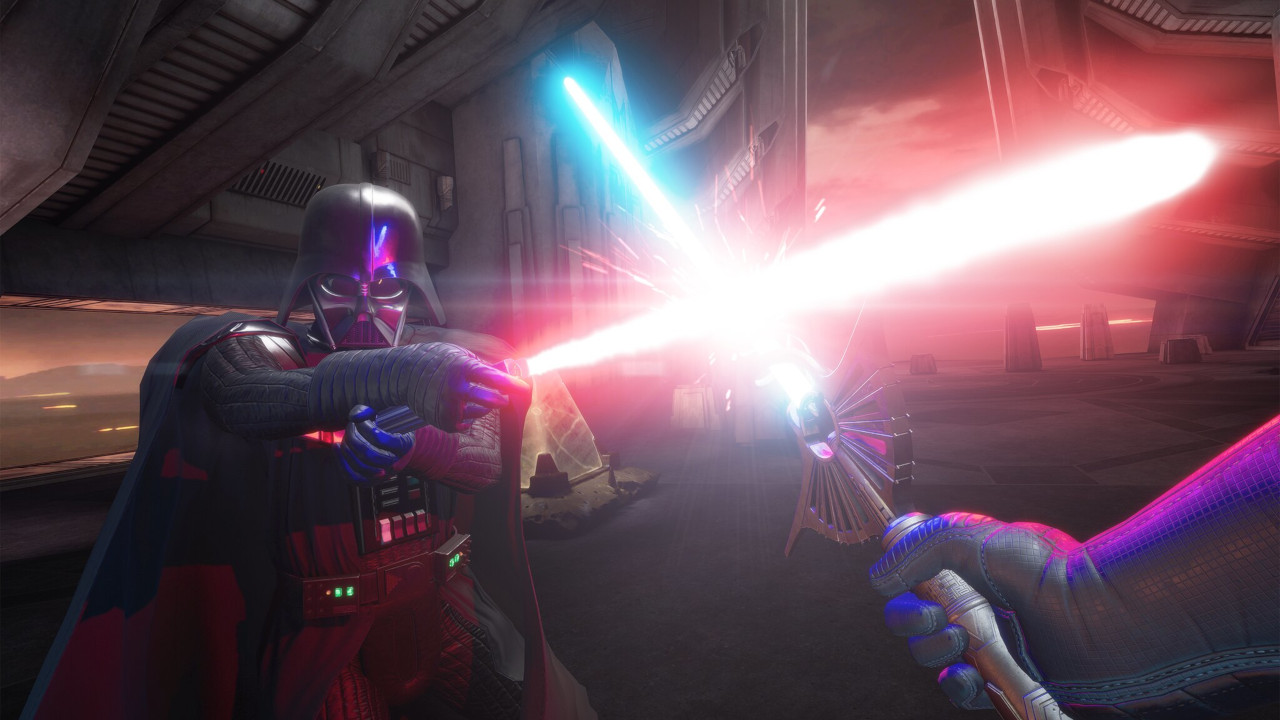 While there is no release date just yet, the launch on PS4’s virtual reality platform is slated for the summer.

Vader Immortal is a three-episode series, but all three episodes will be bundled together for the PlayStation VR release.

If you’re unfamiliar with Vader Immortal, here’s how the developer describes it on the Oculus store.

“Step inside a galaxy far, far away with Vader Immortal: Episode I. You are a smuggler operating near Mustafar, the fiery world Darth Vader calls home. When you are unexpectedly pulled out of hyperspace, you find yourself uncovering an ancient mystery at the behest of the Sith Lord himself. With the help of your droid companion, ZO-E3, you’ll navigate the dangers of the fortress, hone your lightsaber skills, and meet new characters along the way as you discover what Vader is up to.

Also included with your purchase is Lightsaber Dojo, an open-ended training experience where you can hone your skills with the weapon of a Jedi Knight.

“Continue your journey into the heart of Darth Vader’s dark fortress in Vader Immortal: A Star Wars VR Series – Episode II. With the fearsome Sith Lord as your guide, you’ll perfect your lightsaber skills against terrifying new enemies, and master the Force as you discover the truth of an ancient mystery beneath the fiery surface of Mustafar.”

“Embrace your destiny and complete your journey in Vader Immortal: A Star Wars Series- Episode III. With an ancient lightsaber by your side and the Force as your ally, you’ll gain an army and launch an all-out assault on Darth Vader’s fortress.

Face legions of stormtroopers and a vengeful Imperial officer before facing off with the dark lord himself in a heart-stopping lightsaber battle that will determine Mustafar’s fate.”