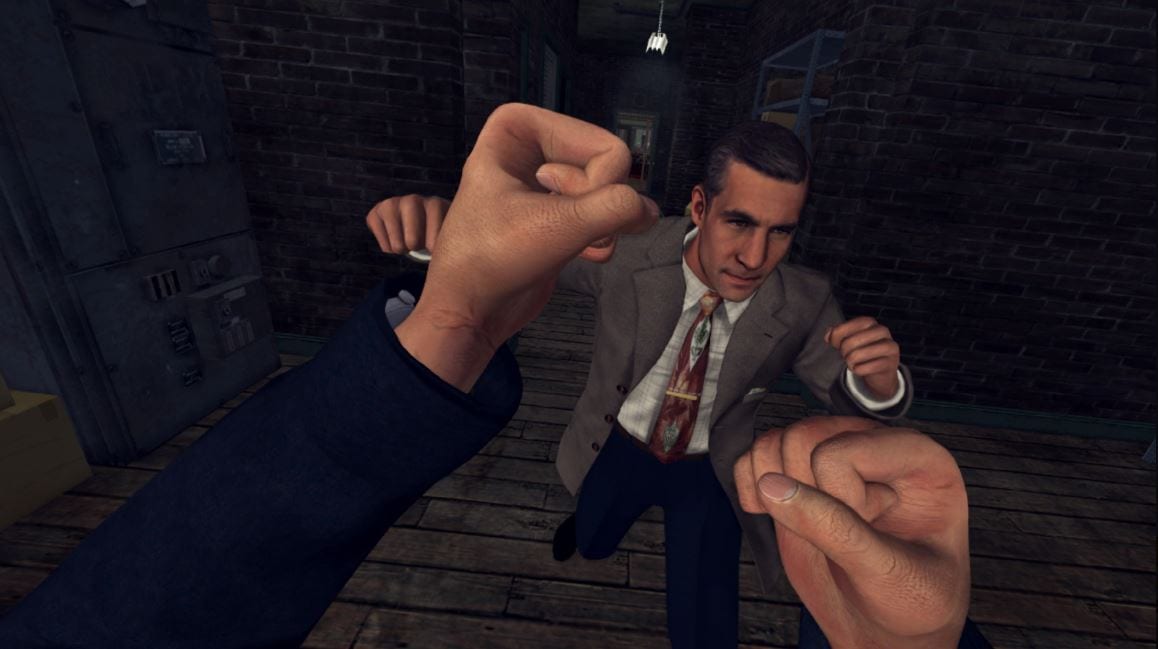 L.A. Noire: The VR Case Files, which had originally been delayed, is a VR remaster of the 2011 detective role-playing game with a a shortened case selection. The added element of virtual reality allows you and Detective Cole Phelps to read a lie on your suspect’s face up close.

If you already own L.A. Noire for the PlayStation 4, you can get the L.A. Noire: The VR Case Files for 25% off in the game’s menu.