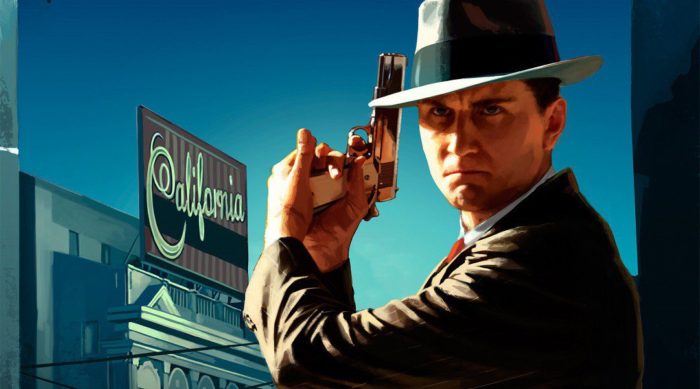 Rockstar is all set to re-launch L.A. Noire in HD this month across multiple consoles, but its VR spin-off will unfortunately be missing out, at least for now.

L.A. Noire: VR Case Files adapts the seven case files of the original game into virtual reality, allowing you to see the reactions and wrinkles of every witness as you attempt to solve each case right up close. It does, however, cut out the Los Angeles over world and focuses solely on the conversations.

Originally scheduled to release along-side the Switch, Xbox One and PS4 re-releases, Rockstar has now confirmed a slight delay to December, though no exact date has been confirmed just yet. When it does release, you’ll need to have an HTC Vive handy in order to partake.

L.A. Noire first launched on PS3, Xbox 360 and PC in 2011 and places you in the role of LAPD detective Cole Phelps during the 1940’s. The game was praised for its lifelike facial animations, allowing you to see every quirk in a character’s face to properly tell truth from fiction or probe a character for further information.

While we wait for the virtual trip, you can expect a full graphical overhaul with support for 4K on PS4 Pro and Xbox One X and unique motion controls for the Nintendo Switch when L.A. Noire arrives Nov. 14.