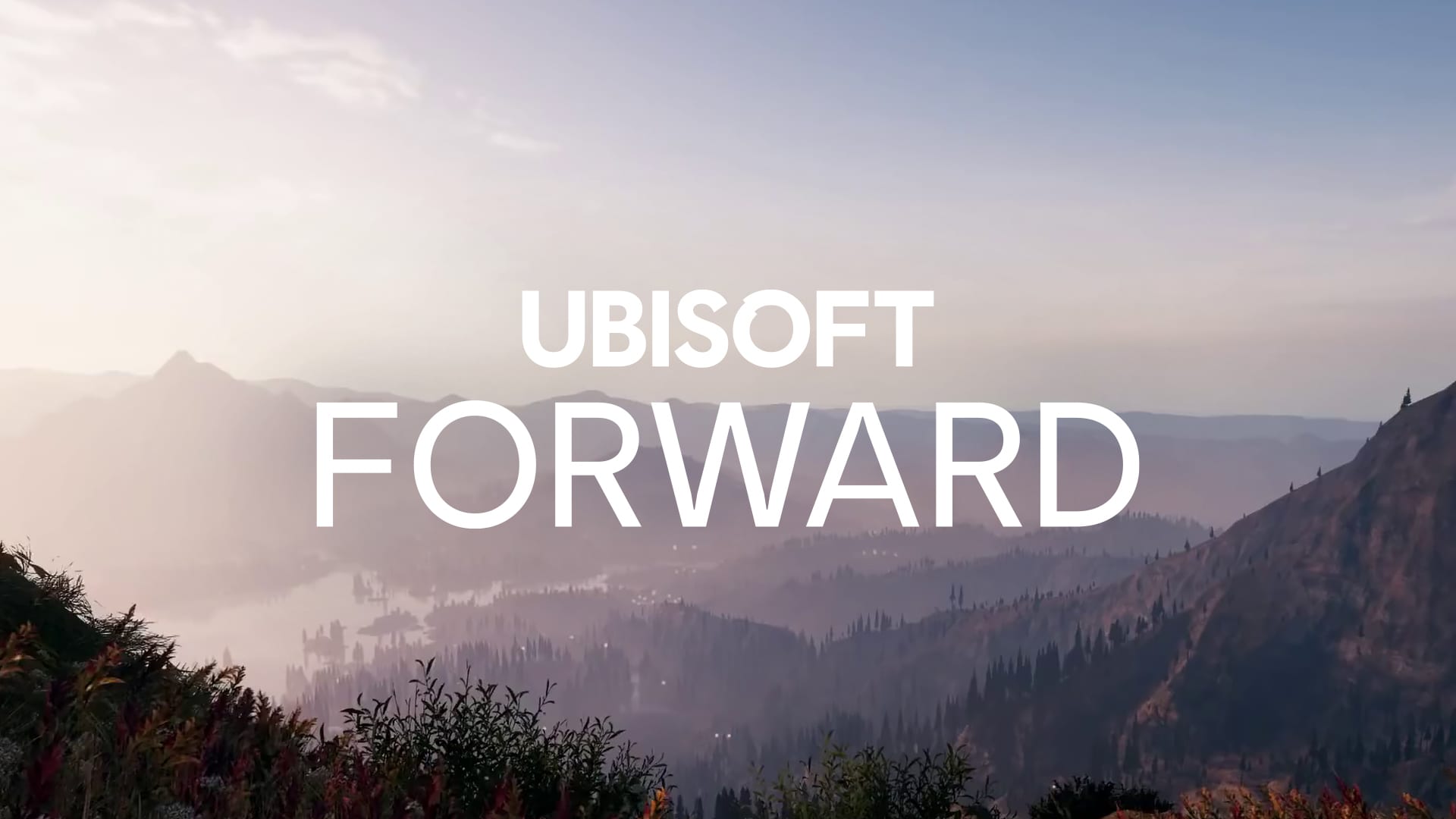 Ubisoft is the latest publisher to announce its own digital event in place of what it would have typically showcased during E3 2020, which has been canceled in the wake of COVID-19. But unlike those other events, it won’t go down in June.

Ubisoft Forward, as it’s called, will instead take place on July 12, putting a fair bit of distance between itself and other digital showcases like EA Play, which are still operating within the June E3 window.

That’s likely to prove a wise decision, as you’d have to imagine Ubisoft Forward will attract much more attention removed from all the other announcements we’re likely to get in June.

As for what’s actually going to be shown, that remains a mystery. The announcement today comes via a Tweet from the publisher, but there were no additional details beyond a heads up to “stay tuned.”

Presumably, we can expect more from upcoming games like Assassin’s Creed Valhalla, of which we’ve seen little of beyond cinematic presentations. Perhaps we might see more of Watch Dogs Legion, too, as well as Gods and Monsters — two games that have gone quiet in recent months.