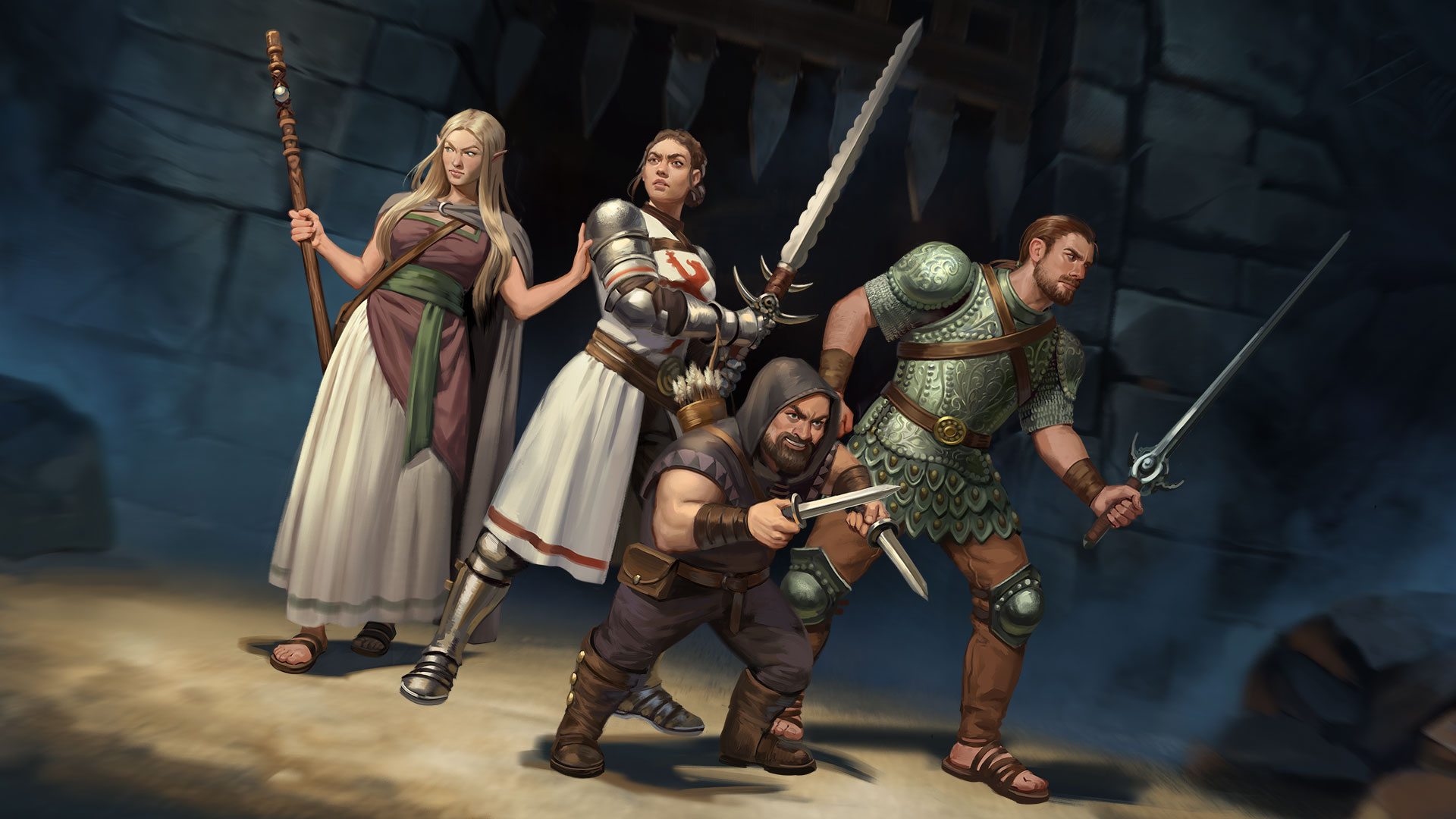 While many may not be very familiar with The Dark Eye, it’s the most successful tabletop RPG in Germany, where it surpasses Dungeons & Dragons in popularity.

There have also been plenty of video games dedicated to the series, often dubbed with the North American name Realms of Arkania, but they have remained relatively obscure like the original RPG itself.

The new game will be released on June 9 on Steam, and it includes 4-player co-op to sweeten the deal.