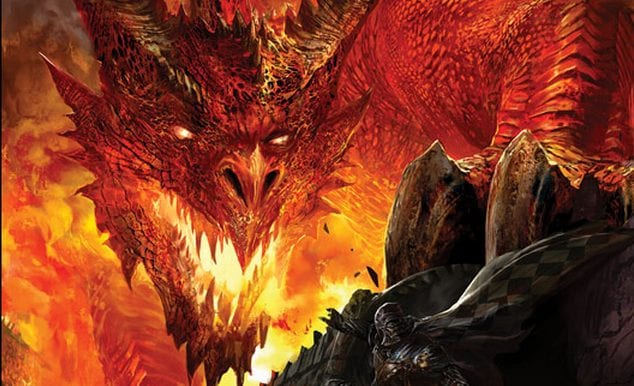 Wizards of the Coast is today celebrating 2019 as the most successful in Dungeons & Dragons’ 46-year history; an infographic that highlights some hugely impressive numbers, including 40 million fans worldwide, increased sales in key regions, and substantial online viewership numbers.

The brand’s success is attributed to appearances across mainstream pop-culture mediums, including TV shows like South Park and Community, as well as the growth of the livestreaming ecosystem, with widely popular liveplay shows like Critical Role, or High Rollers and Oxventure in the UK.

“On the back of our biggest year in franchise history, Dungeons & Dragons is more popular than ever, with over 40 million fans globally. Our accelerating strong growth here in Europe contributes to that and is set to progress in 2020.

With ongoing expansion into tabletop products, streaming entertainment, and digital games, we’re going to continue introducing new fans to our legendary world of fantasy storytelling for years to come.”

Moving forward, Wizards of the Coast is confident the more people turn to online entertainment, the brand is poised for another big year. Specifically, upcoming video game releases such as Baldur’s Gate III are likely to continue driving interest in the franchise.

Baldur’s Gate 3 will release for PC and Stadia when it’s ready following an early access phase coming soon. The game will be based on 5th Edition Dungeons & Dragons.