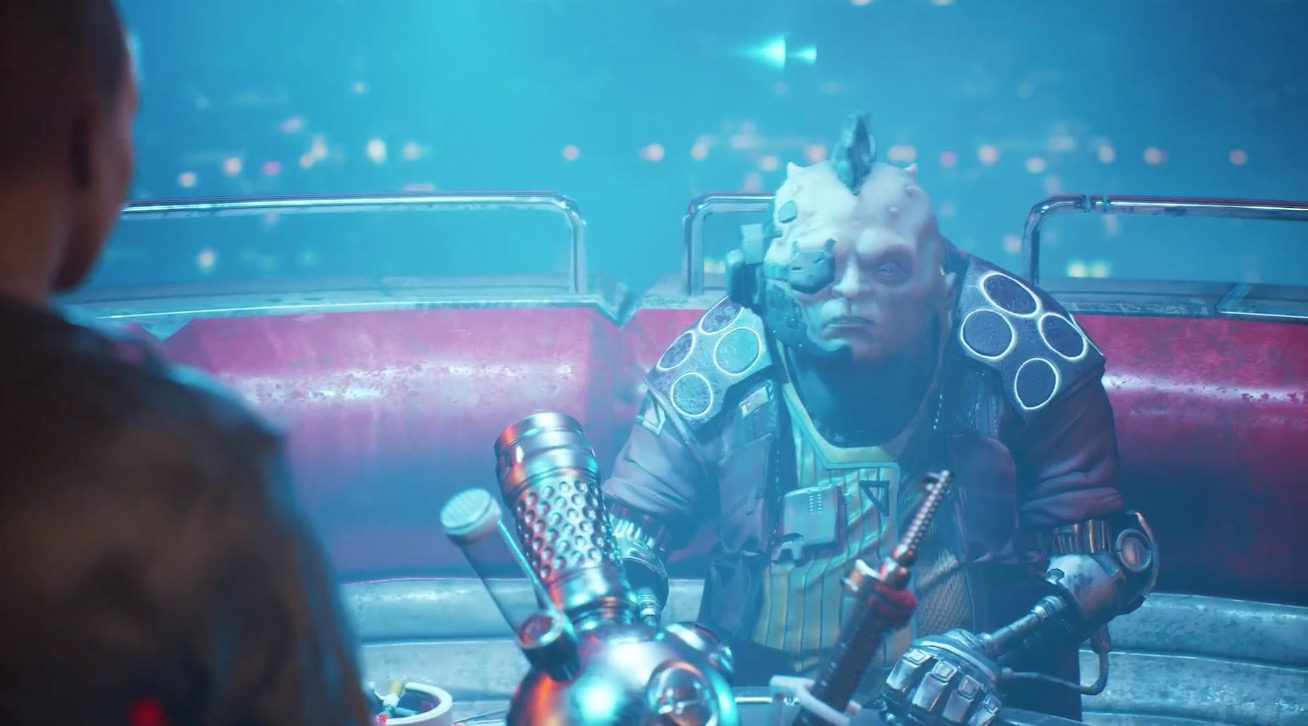 During Microsoft’s Inside Xbox presentation today, developer Neon Giant and publisher Curve Digital revealed a trailer for the isometric, cooperative shooter, The Ascent.

The game will be coming sometime in 2020 and there was a lot of Diablo-esque gameplay shown in the trailer, which you can watch down below:

Here’s a description of the game that comes from the official Xbox site:

The Ascent is a solo and co-op action RPG, set on Veles, a packed cyberpunk world.

Welcome to The Ascent Group arcology, a self-contained corporate-run metropolis, stretching high into the sky and filled with creatures from all over the galaxy. You play as a worker, enslaved by the company that owns you and everyone else in your district. You get things done, whatever menial task is given. One day, whilst sent on a routine assignment to make use of your skills with a cyberdeck, you are suddenly caught in a vortex of catastrophic events.

The Ascent Group, the largest mega-corporation on the planet, shuts down for unknown reasons, causing the automated security systems to go haywire. The survival of your district is threatened: rival corporations are trying to force appropriation and crime syndicates are looking to boost their black-market augmentation trade. You must take up arms to stop them from seizing control and embark on a new mission to find out what started it all.

Explore the world of Veles, alone or with up to three friends, to find out what happened. Your ascent through the arcology will lead you across the path of the most impressive enemies but also unexpected alliances.

Fully customize your character’s appearance, skills and abilities to match your playstyle and loot various weapons and gear as you grow stronger.

The Ascent will be coming to Xbox Series X, Xbox One, and PC via Steam. The game will also be taking advantage of the Xbox Smart Delivery feature, allowing those who purchased the game on Xbox One to play it on the Series X at no additional charge.

You can enjoy some images of The Ascent down below as well: