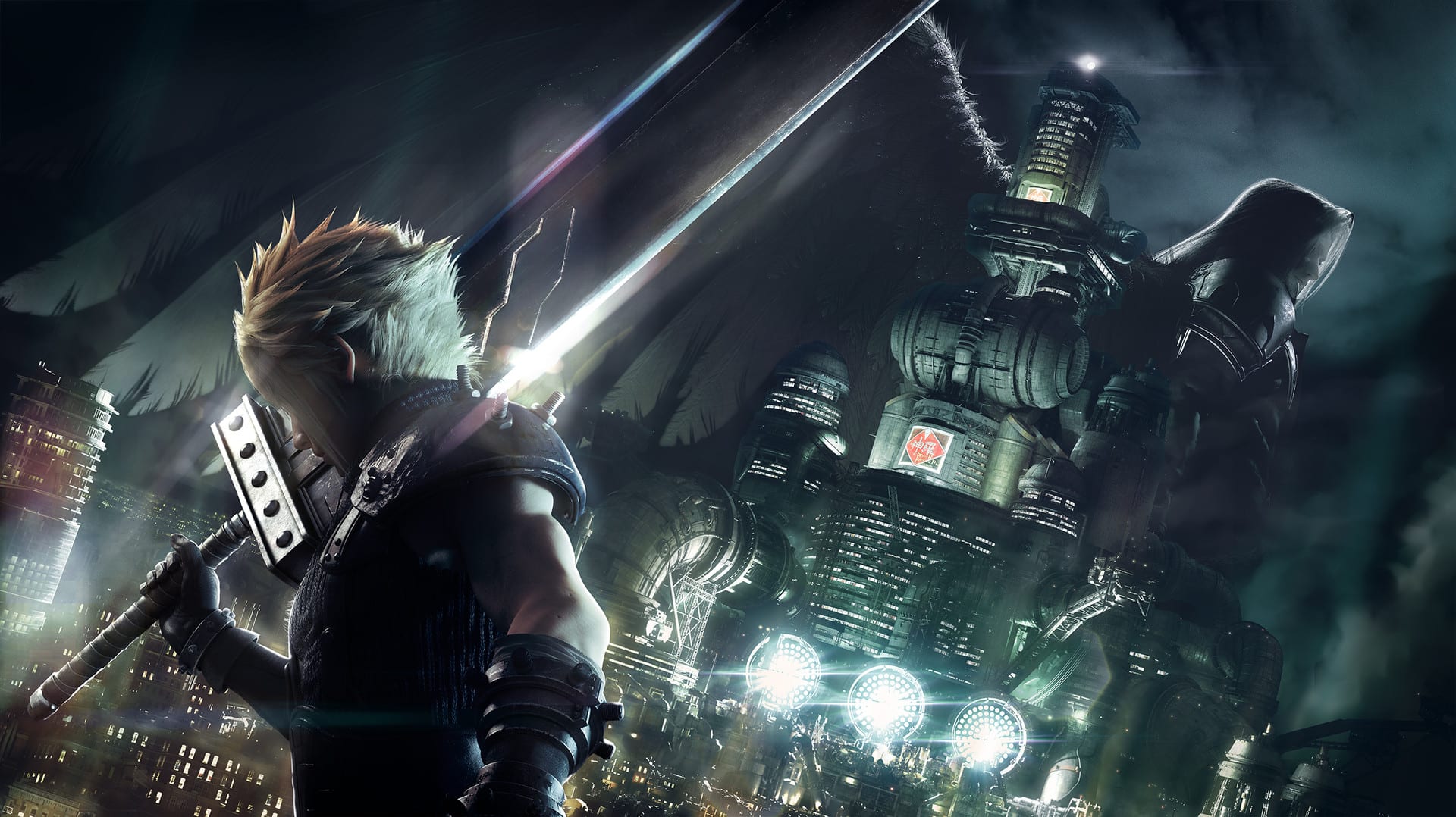 SuperData’s monthly tracking of worldwide digital video game spending is in for April and it shows impressive results for a number of high-profile AAA games. Animal Crossing once again led the way, but Final Fantasy 7 Remake and Resident Evil 3 Remake weren’t far behind.

Their combined performance helped to boost total digital spending across the games industry to a record-breaking $10.5 billion in April. The numbers once again point to lockdown measures as a result of COVID-19 as having benefited the games industry immensely.

But it was Animal Crossing: New Horizons that once again took top-spot for digital sales in April with 3.6 million units.

“The Nintendo title has become a cultural phenomenon with major celebrities and an NFL team posting about the game on social media. Digital sales declined a modest 27% in April, but it is now the top Switch title in lifetime digital sales and lifetime digital revenue after only two months on the market.”

Other analysis includes a strong month for Call of Duty: Modern Warfare, which saw another 3.4 million sales in April. It was really the game’s first “proper” month, given that it launched on March 30. It sold 622,000 in those first two days, which are obviously not included in the April tally, taking its digital total beyond 4 million.

You can check out the top-grossing titles by digital sales in April below.

In related news, today also saw the release of The NPD Group’s monthly video game tracking for the US region, which includes hardware and software.