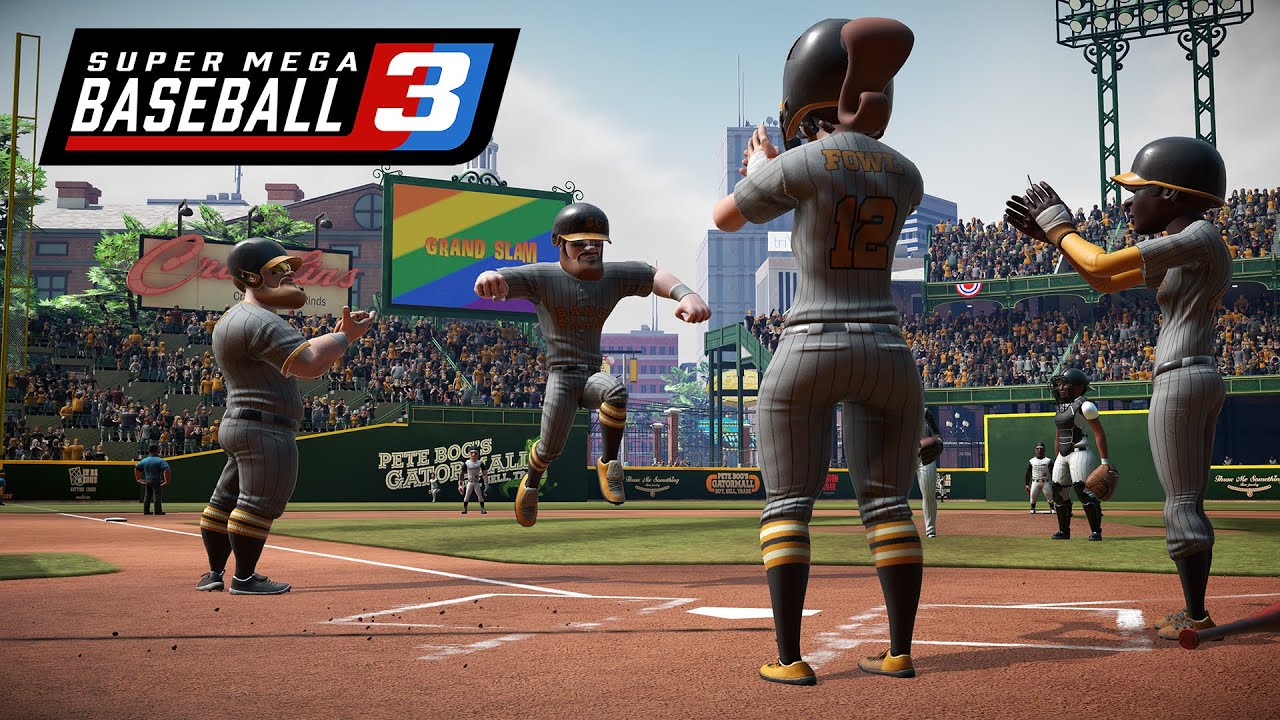 For Metalhead Software’s upcoming Super Mega Baseball 3, a new online feature is set to make its debut. Called the Custom Pennant Race mode, it allows players to organize a private cross-platform Pennant Race and invite their friends to participate.

It’s a feature that won’t actually be playable at launch; as explained in a previous report, Metalhead has big plans for a post-launch support campaign. Today’s new trailer is essentially designed to get us ahead of the curve before it’s patched into the game this summer.

As you’ll see in the video, the Custom Pennant Race mode will allow custom settings for competitive or casual play, including the duration of the Pennant Race, innings per game, and more. This mode will release as a free post-launch update in early Summer 2020.

Metalhead co-founder Scott Drader weighed in with his take on the new mode:

“Custom Pennant Race mode is a game-changer for how we play Super Mega Baseball 3 with friends.

The idea for the mode came to us as a way to address a lot of feature requests we’ve had from the community, using the existing Pennant Race mode as the foundation.”

Super Mega Baseball 3 launches later this month, May 13, on PS4, Xbox One, Nintendo Switch, and PC.